After the U.S. Midterms 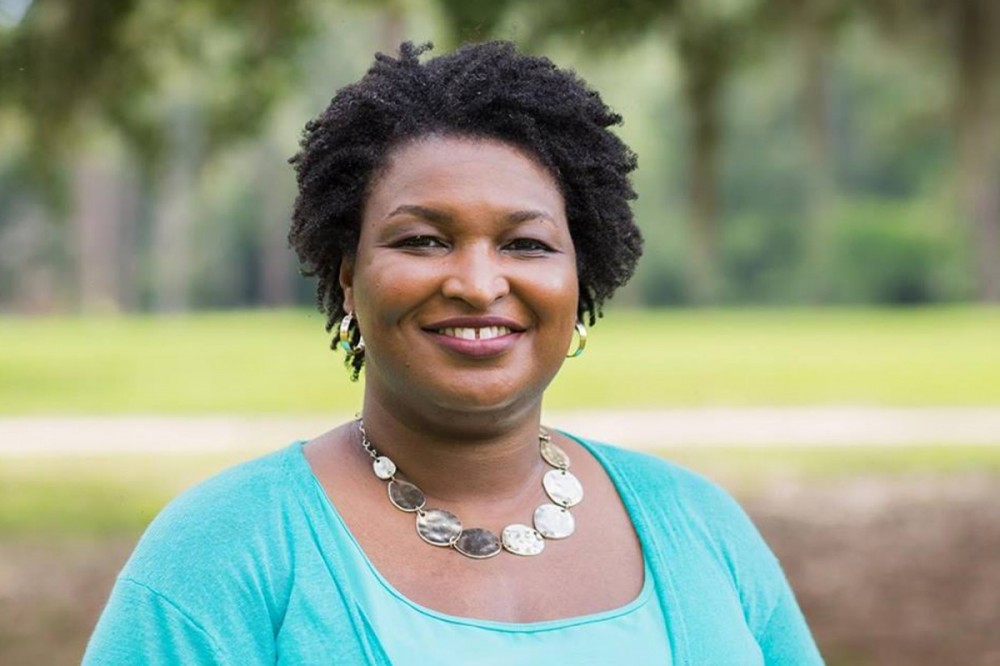 Stacey Abrams nearly won the Georgia Governor’s race in 2018, despite the odds being stacked against her. PHOTOGRAPH: COURTESY STACEY ABRAMS ELECTION CAMPAIGN

On her social media accounts, Alexandria Ocasio-Cortez, the youngest woman ever to be elected to the U.S. Congress, regularly details the racism and sexism she experiences online and in real life. From pushing back against racist “jokes” by Donald Trump Jr. to describing her everyday encounters with creepy men, Ocasio-Cortez’s posts about the commonplace dirty little secrets of public life have gone viral. Yet, these are “secrets” that most racialized and/or queer and/or Indigenous politicians (or political candidates) know intimately, the world over.

Take Stacey Abrams, the Black woman who nearly won the Georgia Governor’s race in 2018, despite the odds being stacked against her: Brian Kemp, the white Republican she lost to, was Secretary of State during the election and refused to recuse himself from the election in which he was the candidate. But what was telling was the depth of the attacks Abrams faced — not just from right-wing or even mainstream media but even from within her own party.

A rumour was said to have been spread within the Democratic Party that Abrams’ single-ness meant that she was a lesbian, a rumour started under the guise of worrying about whether Georgia was ready for a Black, lesbian, governor. Abrams herself noted, as reported by The Root, that “there have been well-meaning folks who have had opinions about my hair, my lipstick, my dresses, my shoes. I appreciate all of their input, but my hair is my hair and I don’t begrudge anyone on how they want to wear their hair. This is how I wear my hair. This is who I am.”

Ilhan Omar was the first Somali-American to be elected to Congress. Wearing a hijab and sworn in using a Koran, she has been vilified for her faith and her politics. Right-wing trolls regularly attack her for being “married to her brother” when they are not attacking her for supporting Palestine. But that’s just a blind — while Omar is a solid progressive, she is not a radical in any of her politics. As Michael Latz, senior rabbi at Minneapolis’s Shir Tikvah Congregation says, the attacks on Omar are less about Middle East politics and more “about racism, xenophobia, Islamophobia, and misogyny.” 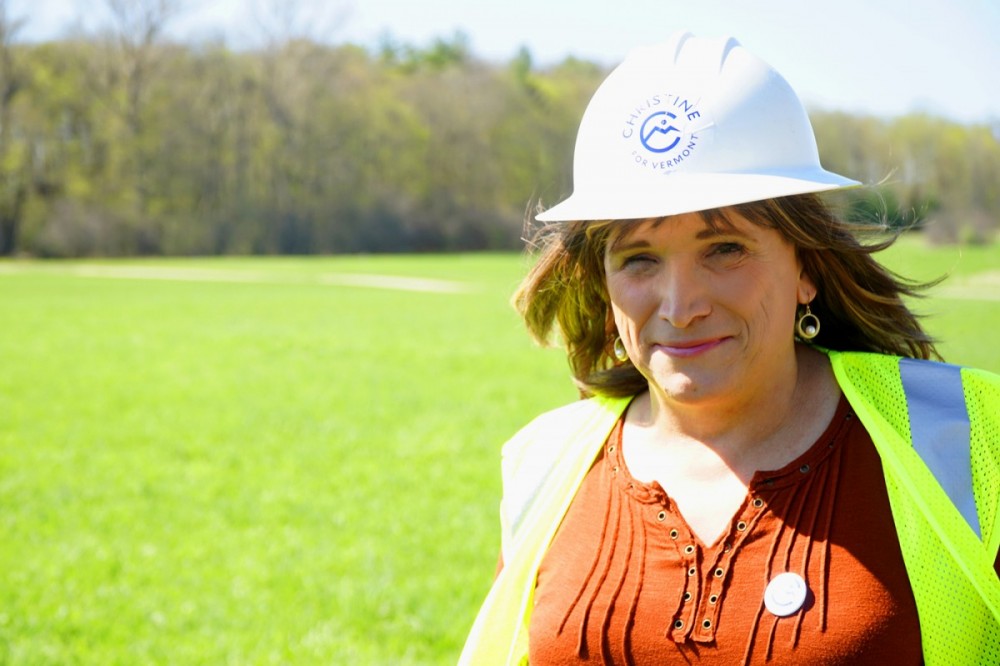 Democrat candidate Christine Hallquist received dozens of death threats, many openly posted to her social media feeds, all because she happens to be transgender. PHOTOGRAPH: COURTESY CHRISTINE FOR VERMONT CAMPAIGN FOR GOVERNOR

It’s not just racialized women who find themselves facing such vile attacks. Christine Hallquist, Democratic candidate for governor of Vermont, received dozens of death threats, many openly posted to her social media feeds, all because she happens to be transgender. Hallquist notes that she fully expected these kinds of attacks but they still had a very real impact on her campaign. For one thing, the number of serious threats coming in meant that her campaign stops couldn’t be advertised far in advance.

Andrew Gillum, the Democratic candidate for governor for Florida, lost narrowly to the Republicans’ Ron DeSantis. Gillum won the Democratic primary in a historic upset to become the party’s first Black gubernatorial (state governor) candidate. Three days later, Florida voters started receiving racist robo-calls from white nationalist groups. One of these calls, according to CNN, began with the sentence “I is the negro Andrew Gillum.” Another message used an exaggerated accent with jungle sounds in the background. The calls have been linked to white supremacist groups like The Road to Power.

In Colorado, where the Democratic gubernatorial candidate, Jared Polis, was both Jewish and gay, the white supremacists had a field day promising that the state would go up in fire and brimstone were he to be elected. People were seen driving around with bumper stickers that said: “Don’t Vote for Jerod [sic] Polis or He’ll Love your Ass.” Colorado, don’t forget, may be home to progressive Boulder but it is also home to Focus on the Family and to the baker who went all the way to the U.S. Supreme Court to win the right to not make a wedding cake for a gay couple.

THE WONDER IS THAT PEOPLE PERSIST

Two Native American women who ran for Congress were targets of racist attacks. Deb Haaland’s native ancestry was questioned by her opponent because her parents had served in the U.S. military! When asked about why she did this, Janice Arnold Jones’s response was to say that she was just pointing out that Haaland hadn’t been raised on a reservation. Sharice Davids was the focus of a Republican operative’s FB rant, part of which reads “The REAL REPUBLICANS will remember what the scum DEMONRATS tried to do to Kavanaugh in November. Your radical socialist kick-boxing lesbian Indian will be sent back packing to the reservation.” I am so happy that despite it all, both Haaland and Davids won. And Davids is actually a lesbian, which coincidentally also makes her the first openly queer member of Congress from Kansas.

This article originally appeared in Winter 2018-Spring 2019 of Our Times Magazine. Support our work by subscribing, advertising, or donating today!