Why Was I a Bystander?

Confessions of a Feminist Union Activist 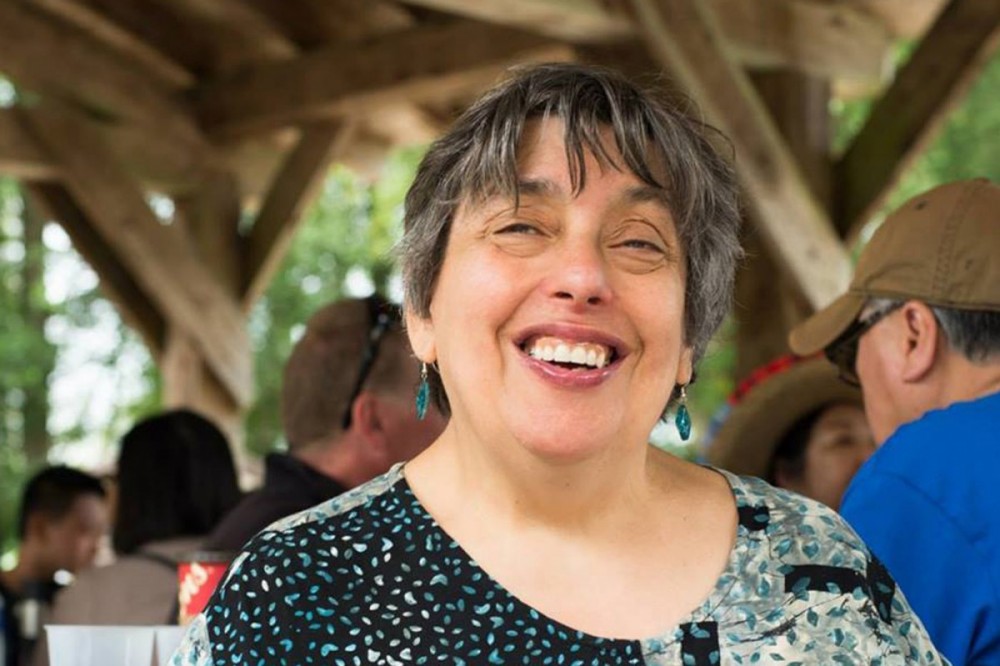 It all happened over curried butternut squash soup. I was sharing a bowl with a friend and we were chatting about Trump (who else), books, and the state of the labour movement. Even though we are from two very different unions, we both know lots of people in common. I mentioned Brother X, a long-time trade unionist, and I said when it came to women he was a predator. My friend agreed with me and said that she had seen him “troll for women” at many union events.

When I got home, that conversation kept replaying in my head. I am a strong woman, and what I had seen of Brother X’s actions made me feel uncomfortable, but I hadn’t spoken up. In short I had been a bystander.

This thought and other thoughts kept tumbling through my mind and I needed to make order of them. Why had I been a bystander when I didn’t like what I was seeing?

So, I decided to try and organize my thoughts by making a list.

I am titling it “Why was I a Bystander? Confessions of a Feminist Union Activist”.

Reason 1. I did not think people would believe me. I used to challenge sexism regularly and I thought people would say something like, “There is Marion again — seeing sexism in every corner.”

Reason 2. I thought some people would say that I was just jealous because I wasn’t getting that type of attention and flattery from men.

Reason 4. Although his behaviour made me feel uncomfortable I did not have the words or analysis to put that behaviour in a broader framework.

Reason 5. I thought that if I complained to male trade union leaders they would not even listen or accept what I was saying. I thought they would say, “It’s just X. You’re being too sensitive.” Or, “The other women haven’t complained.” Or, “This is just you being a feminist.”

Reason 6. Even if they listened to me, I had no confidence whatsoever that the male leaders could or would do anything to stop it. Some were friends with X, others were political allies, and all knew that X worked hard in the labour movement, so I felt they would do nothing. And also, what was there to do? There was no culture of anti-harassment. Some people mouthed the words but had either little desire or little power to change the situation. There was no mechanism to accept complaints, investigate complaints, and act upon them.

Reason 8. I felt that speaking up would open the labour movement to even more attacks by employers and governments, and I did not want that to happen.

Reason 9. I felt that I was being disloyal to the labour movement by speaking up. It is sad that I felt the need to be loyal to a movement which, on occasion, made me profoundly uncomfortable.

Reason 10. I was taught from a very young age that we don’t wash our dirty laundry in public, we don’t “tell tales out of school” and we don’t tattle. I internalized that.

I am outlining these reasons not for the sake of blaming myself. I have thought about it long and hard; I know that blame and guilt don’t move the struggle forward and, on a personal level, they just make me feel worse.

While this is about sexism, sexism is not the only type of discrimination and harassment I witnessed as a bystander. For many of the same reasons, I did not speak up about racism. Sometimes it was because I benefitted from my white privilege. Other times the thought of speaking up terrified me, and on yet other occasions I did not know what to say or do.

I am outlining these reasons because I hope the time is now where we can begin a dialogue, not only about what we saw and why we didn’t stop it, but how we can change things.

I know that if it was hard for me, it is a lot harder for those who come from historically marginalized groups, such as Black and Indigenous people, workers of colour, folks with disabilities and trans individuals. I know that the people in these historically marginalized groups not only face discrimination and harassment on a daily basis, but they also have way more to lose than I do by speaking up.

I know that I have to speak up even if it scares me. I have to work hard to transform my white and other types of fragility; to turn myself into being someone who shows real solidarity. That is part of being an ally and a fighter for social justice.

I am hoping I can have more discussions like this one, over soup. Food for nourishment, and food for thought.

Marion Pollack is a retired union activist, a long-time feminist, and is currently  fighting for seniors' rights.