Beyond Thoughts and Prayers

Treating the Pandemic of Anti-Black Racism 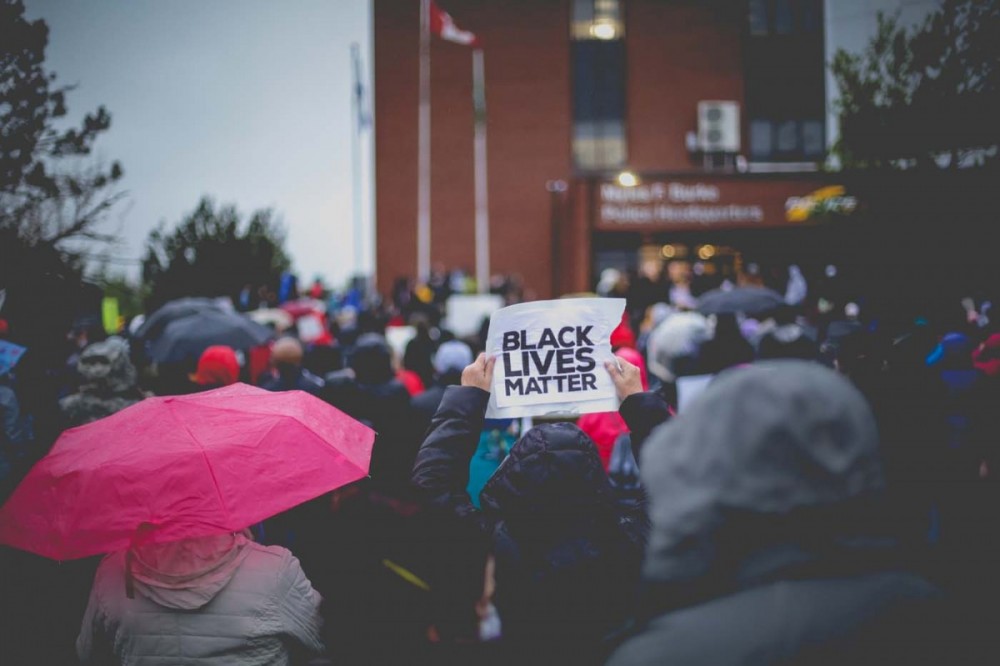 Most people agree that we live in a time where racism should not exist. I am certain racism does exist, as I’ve lived with it every day, as a Black man in Nova Scotia. But few up until now have viewed racism as a serious health problem, perhaps even a pandemic.

I was fortunate to grow up in a community that looked out for one another. A tight-knit community that was so connected that if my friends and I were outside of our homes and acting up, a passerby or family friend would “check” us; they would not only tell us what we were doing wrong and scold us, we knew we would get it again when we went home. That’s my base, that’s where it began for me — having a duty to look out for my neighbour. 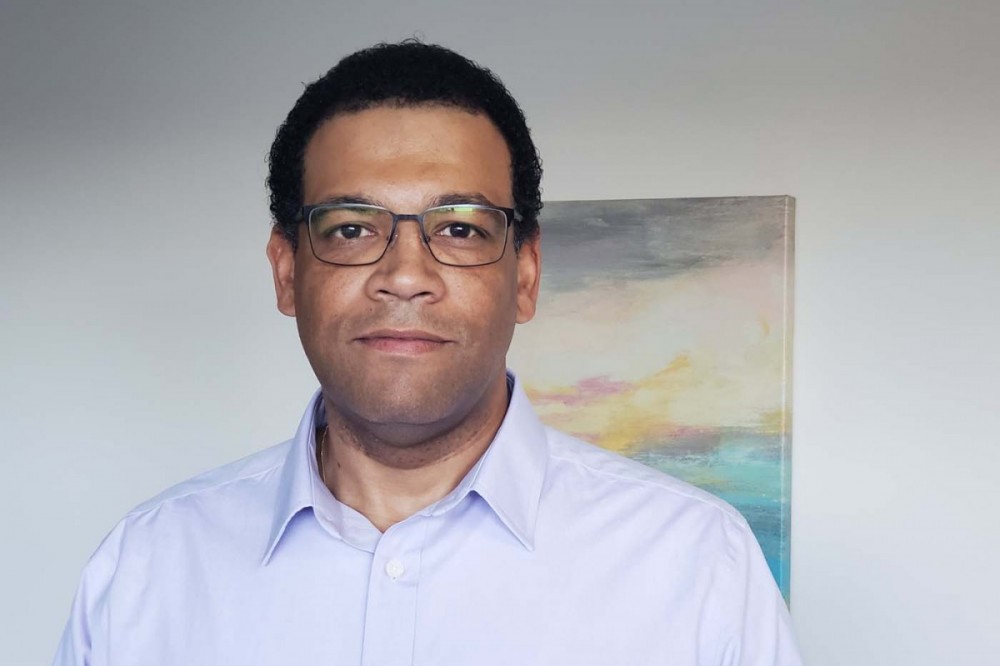 My Community was a Safe Space

But there is one other thing about my community of Whitney Pier: it is racially mixed. Not to say we didn’t experience issues with bias and discrimination, but my hometown has always felt like a “safe space” for me and for those who live there, or are from there.

I ended up leaving the community to attend Sydney Academy, which was not a “safe space” for most Black people who attended. It was a rough experience for me, and I believe it was because I was Black and not like the other non-Black students, and the system was set up to force me to assimilate. This is actually not unlike many areas of modern life, and it has its roots in the history of colonialism.

Today, I am the president of a union representing more than 31,000 Nova Scotians. I have been active with my union for more than 20 years, and have worked as a correctional officer since 1995. Through both my involvement with my union and my work as a CO, I’ve honed my communication skills and have developed a keen eye for non-verbal as well as verbal cues.

It is my personal belief that to approach a person is to insert yourself into their sphere: you should refrain from just blowing in and blowing out, because that isn’t respectful. You should always be mindful that your idea may be a new concept to someone and be prepared to talk it through, not just expect them to adopt your beliefs or ways of thinking. This is my personal rule of engagement and, in my experience, it seems to work with others, unless they have a bias they can’t overcome.

I am well aware that my position as president of a large union affords me a certain level of privilege, and I have tried to embrace that privilege and use it to advance issues considering race (being asked to write this commentary is an excellent example of my privilege).

North America was built on slavery. When European colonizers didn’t have enough “peasant workers” to develop the colonies, what was done? The slave trade was created, which served as the basis of our class system. And in 2020, society is still structured around capitalism and a class system.

Merriam-Webster defines “pandemic” as an outbreak of a disease that “occurs over a wide geographic area and affects an exceptionally high proportion of the population.” I would argue we have been experiencing a pandemic of racism since the creation of North America.

Racism is the disease that has spread throughout our systems. It is difficult for one to see it if they don’t first recognize their privilege. I believe there is magic that happens once someone comes to understand their privilege. That magic doesn’t fix anything, but it can become a turning point for that individual, and they can choose from there how they grow and behave. 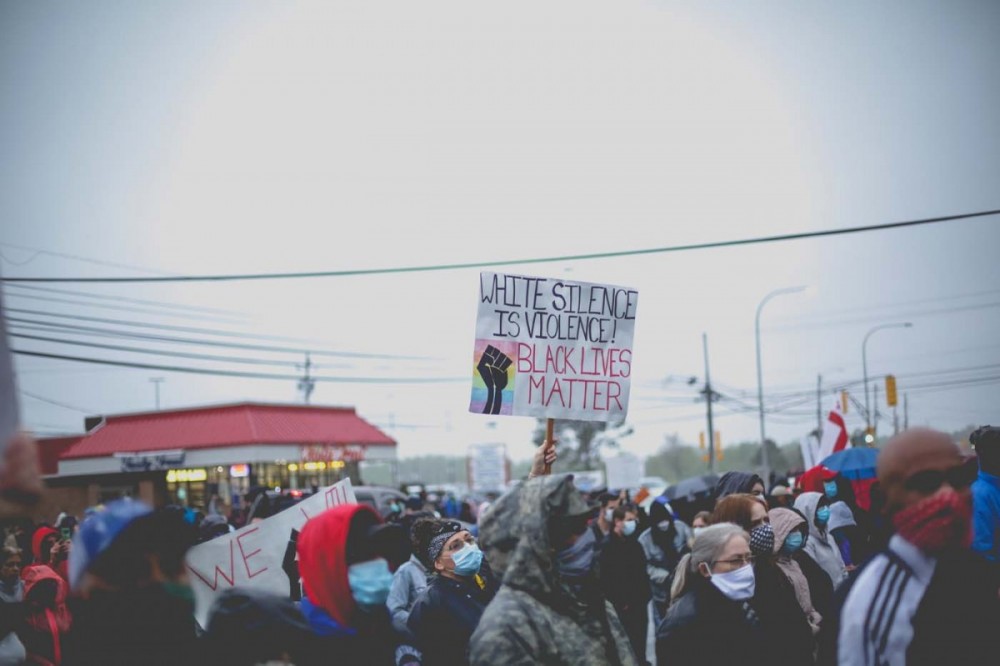 It’s sort of like the “blue pill/red pill” moment from The Matrix. The catch is, people who decide to ignore or deny their privilege tend to get angrier, or they begin to move more to the side of the oppressor: the disease of racism festers. Those who recognize and embrace their privilege can self-assess and progress to help their fellow humans affected by injustice.

The point is not that your privilege is bad: just own it, and try and use it to help others amplify their voices and struggles, and to be their allies in eliminating the barriers that have helped to create your privilege.

The past few months of living through a pandemic that has forced us to be apart from one another has really hammered home the point that humans are, by and large, very social creatures. We learn and get our cues from others we trust, and we share with others who trust us. 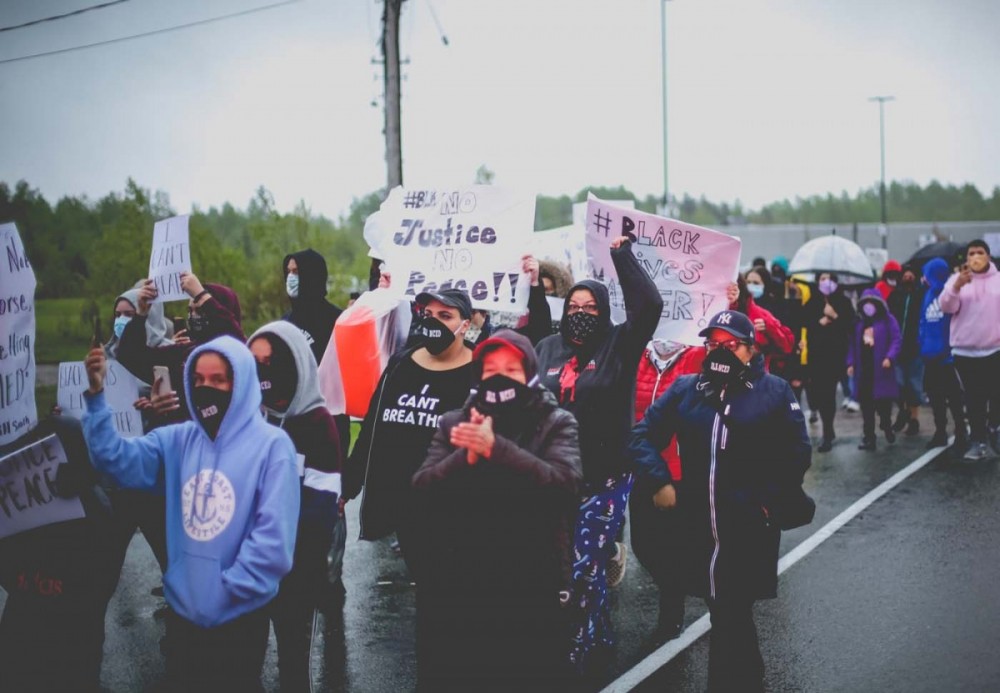 We Aren't Born with Bias

We aren’t born with bias, we learn it. Just because we were taught something doesn’t mean that it is right, but our beliefs are usually instilled in us by someone we admire or respect, so to challenge those beliefs is personal, challenging, and emotional. It is time for all of us to do that hard work on ourselves. I believe that is the first step towards treating the pandemic of racism.

As I write this editorial, we have experienced many days of demonstrations in Canada and the United States. We are witnessing outrage over injustice and outrage over the reaction to this injustice. It is inspiring to see such overwhelming support for Black Lives Matter, and for equality. At the same time, it is disheartening to see Blue Lives Matter and All Lives Matter trending on social media, and to see so-called leaders who refuse to speak to this ignorance. We need leadership, and for those we trust: we need you to speak up, to educate us, and to lead by example.

Strong leadership is one more crucial antidote in treating the pandemic of racism. We need courageous leaders to help us get out of our comfort zones and lead difficult conversations that can help us challenge our biases and beliefs. We need more people to speak up for equality. You don’t need to have all the answers, you just need to share how it makes you feel, and we all need to promise to just be respectful of one another’s feelings.

Please don’t let this be the “thoughts and prayers” moment that we see after a mass shooting, with no meaningful action taken to prevent future acts of violence. Let this moment in history be the first step towards a new way of life, one that leads to a healthier, happier future for all humankind.