The Wisdom Of Working People 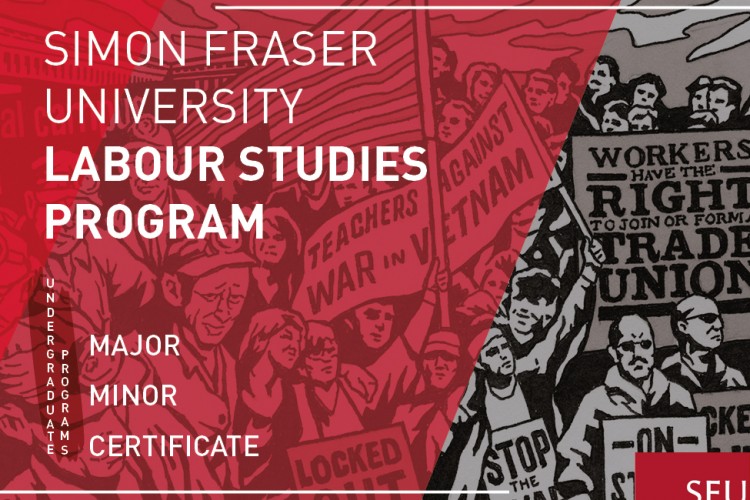 The wisdom of working people, most notably trade unionists, will soon be given more sway at Vancouver's Simon Fraser University when the school launches a Bachelor of Arts in Labour Studies this coming September.

“The program has a direct connection to the labour movement,” says director Kendra Strauss, pointing to an advisory committee comprised entirely of members of BC's trade union movement. “It gives labour a voice within academia.”

The degree builds on labour studies courses that started at SFU in the 1970s and which later developed into a Certificate and Minor in Labour Studies. Now that students can seek a major — a first in BC — they will be able to specialize and gain skills in the study of work, workers' experiences and labour movements. “SFU has a long history of engagement in critical, radical approaches,” Strauss says. “It's still a home for critical and radical ideas.”

An optional and very popular part of the course work is the co-op program. Over a 13-week term, students are placed in a paid position related to their studies. Strauss says these positions could be with trade unions, non-profit groups assisting unorganized and migrant workers, or in government ministries. 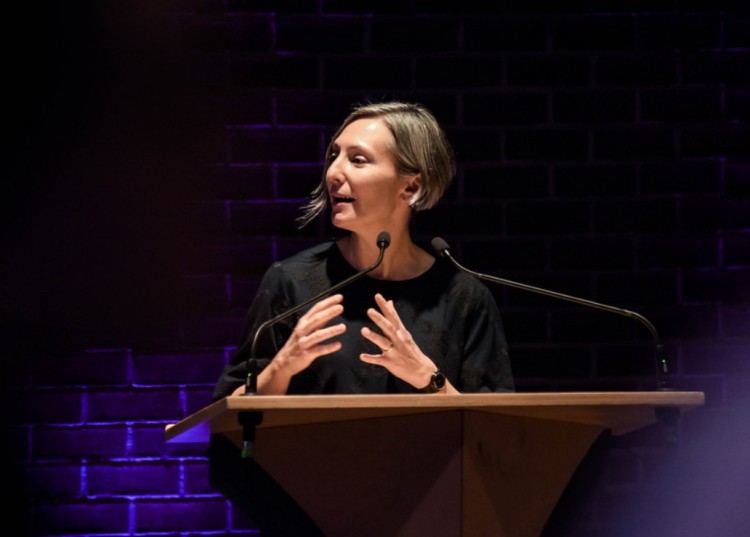 Even though the work experience doesn't earn students a grade or course credit, Strauss says the placements do help students finance their studies and could potentially lead them to future employment. “They also use this experience for projects, essays and other related academic work.”

Strauss has an impressive resume as a feminist academic, with her own research interests including occupational pensions, precarious work, migration and unfree (forced) labour. A labour geographer and feminist political economist, she is particularly interested in “how categories of social difference like gender, race and class relate to how wage labour and unpaid work are valued and regulated.”

Strauss says students of all genders face a future offering precarious, insecure and low-wage positions. “Trade unions are even more relevant than they were 30 years ago,” she observes, “when there was still the assumption that you could have the same job to retirement.”

The big question, Strauss says, is how to organize and represent workers within today's rapidly changing environment. “The program is timely,” Strauss believes, “because of the forces working against labour.”

The development of the SFU's labour studies program was made possible by a generous donation from SFU alumna and labour activist Margaret Morgan who, wrote labour historian Ron Verzuh, hoped to help improve “the educational chances of working-class students.”

Janet Nicol is a freelance writer and recent author of On the Curve: The Life and Art of Sybil Andrews. A retired high school teacher in Vancouver, she regularly attends live model drawing sessions at Basic Inquiry, an artist-run studio, sketching alongside dedicated studio animators honing their skills.