America, the Not So Beautiful 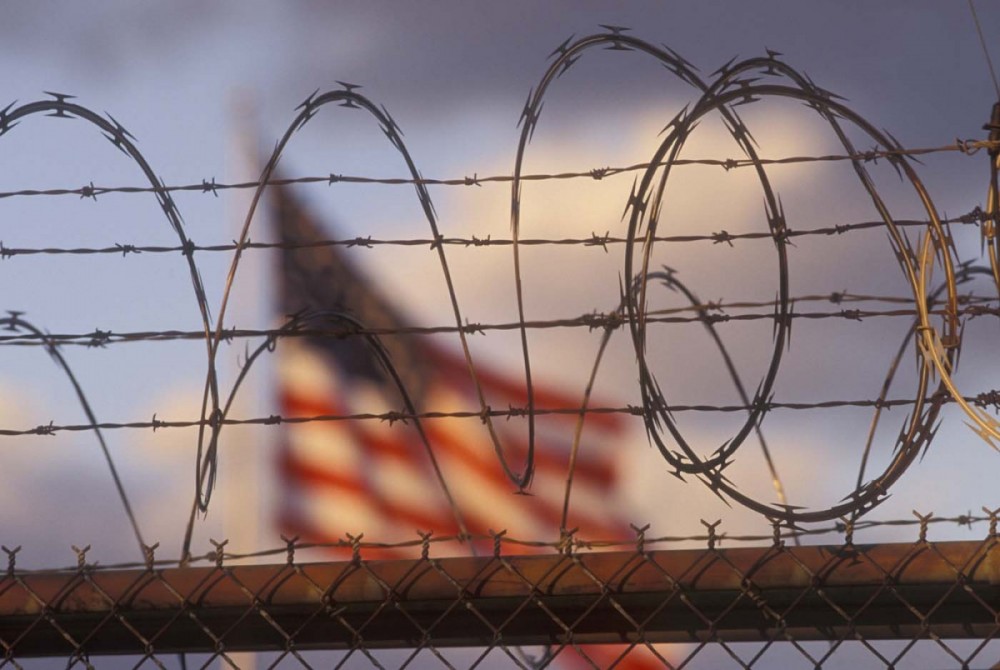 Ever since a text along the lines of “turn on your TV!” came from a friend who knows I don’t have a TV, I haven’t been able to tear myself away from the grim spectacle of U.S. politics.The mobs, the rioters, the guy in the fur and the horns (what’s with him, anyway?!).

The reaction has been swift and torrential — a final, outraged, despairing, visceral condemnation of Trump and Trumpism. But you can’t just blame Trump for the chaos at the U.S. Capitol. You can’t just say it’s the Republicans caving to the Tea Party, or to the alt-right or QAnon. This isn’t just about Mitch McConnell and Ted Cruz. Or the latest two little horror rats: Senator Josh Hawley, now infamous for pushing baseless voter fraud allegations and challenging the electoral vote count, even after the riots, and Representative Mary Miller, she who quoted Hitler at a “Moms for America” rally.

While they may be the newest incarnations of inanity to crawl out of the festering pile of manure that is now the GOP, what happened in America yesterday can’t be blamed just on them.

For a moment in time, the blinkers were ripped away from the anesthetized eyes of middle America, which believes that the United States stands for decency and democracy.

Critically and mistakenly, this middle America thinks that American policymakers — elected officials, the vast apparatus of American government and the corporate class allied so closely with the former that you can’t see where one begins and the other ends — share its, or what are often quaintly called the “people’s,” values.

But anyone who grew up in the shadow of the American empire knows that this is not true. What we saw on our television screens — the demented hordes clutching Confederate and American flags and weapons, breaking down doors and windows, screaming for the blood of Democrats, journalists, the Vice President and anyone else who stood in their way — that is the America that has been the country’s most famous and successful export.

The U.S. Path of Destruction

Consider the death and destruction the U.S. left behind in Vietnam, Laos and Cambodia. Think about the ravaged nations in the Middle East — Iran, Syria, Iraq and Yemen, reduced to rubble, priceless antiquities burnt and looted, children dying in open-air starvation camps. Palestine comes to mind — an unrecognized nation; and Israel — a country condemned by Desmond Tutu as an apartheid state, upheld only because of American aid.

Then there’s Latin America — where does one even begin here? With the coups supported by the CIA in Chile, Argentina, Uruguay, El Salvador, the Dominican Republic, Haiti, Nicaragua, Brazil, Guatemala and Bolivia? Further back, to the first U.S. interventions in Panama? Forward in time to Venezuela? It would be shorter to list the Latin American nations where the U.S. hasn’t left its bloody paw prints behind.

January 6 was the American empire writ large on its own streets. The proverbial chickens coming home to roost. The Ugly American of caricature meeting Graham Greene’s Quiet American — not in the deceptively gentle, green lushness of some made-up fictional “other-nation,” but inside their own Capitol. (Recall that the Weather Underground wanted to bring the war home from Vietnam in the 1970s and overthrow American Imperialism.) 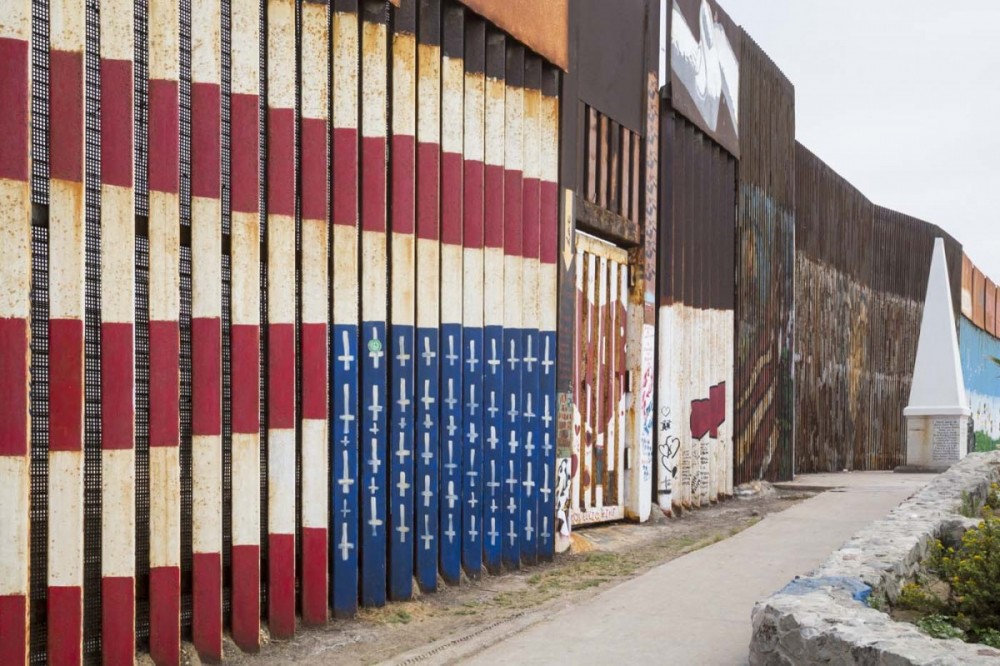 The Rotten Core of the Nation

Bombs will still rain down on foreign lands in the name of regime change. The 21st century’s version of Chiquita Brands International will still fund the clearcutting of the Amazon; U.S. tech and other big business, the destruction of the earth for metals and minerals; and they will all continue to thrust millions into destitution in nations too poor to resist American corporations.

Only within the United States’ own borders does it really matter whether a Republican or Democratic administration is in charge. There may be no public option, but the Democrats finally managed to get a nominal health-care mandate. Does that make a difference? I guess so, if you’re one of the millions who now has some medicare when you once had absolutely nothing. But Biden’s administration will still deport millions of desperate refugees who reach for America. Perhaps we can at least hope they won’t also mislay thousands of children separated from their parents in the process?

A Mirage of Decency

Americans will rejoice in the streets come January 20. And, yes, I’ll take Biden over Trump 2.0. Any day, any way. But America will continue to be America — a mirage of decency and democracy, a fairy tale that shimmers in the dry eyes of the billions who buy the promises sold by Hollywood. But at its very centre is still this bloody imperialist and nationalist vision.

America the Great, America the Beautiful — built by enslaved peoples, brutalized Indigenous folks, desperate migrants, and all their descendants.

Even after January 20, even in America, Black people will continue to die disproportionately. Corporations will continue to wield unfathomable power. Shadowy entities like ALEC — the American Legislative Exchange Council — will continue to write union-busting bills for every state legislature to pass.

As for those who are still in the grip of the American empire, nothing will change. The United States will still believe itself exceptional. And the world will watch the show go on: the fantastic restoration of order and decency that Biden will proclaim come January 20; the continuation of the staggering inequality between the country’s rich and poor, between white and most everyone else, be they Black, Indigenous or migrant, between those with power and influence and those without. And most of us will continue, blithe and blind to the underlying and constant violence of the American empire outside its own borders, as it prosecutes its manifest destiny.

As a very Canadian band once sang, “it’s not the band I hate, it’s their fans.”