Actors in a Pandemic

The Precarity of Performers’ Lives 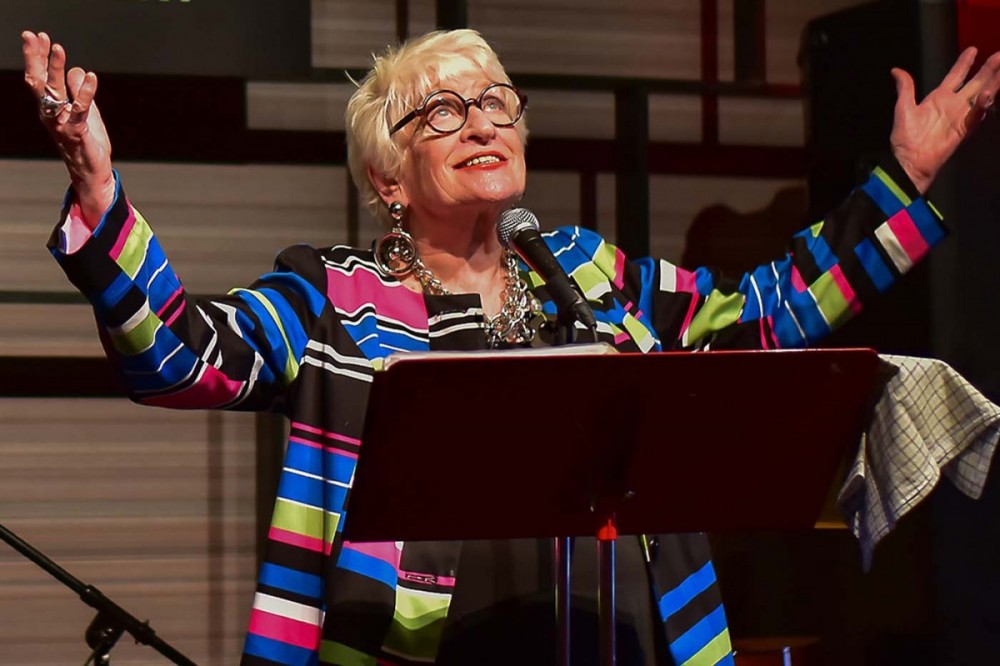 A year ago, film, television, commercial and animation productions were being made at a record-breaking pace in this country, with 343 in Ontario alone contributing $2.16 billion in production spending in 2019. As 2020 began, all signs pointed to yet another banner year. Then COVID-19 hit in mid-March and the industry came to a screeching halt. Productions of all shapes and sizes, from online web series to blockbuster Hollywood films, shut down. Canadian performers, like so many other workers, were immediately unemployed.

The problem, however, for performers is they don’t qualify for employment insurance (EI). They’re gig economy workers hired, in essence, as individual contractors on a project-by-project basis by independent production companies.

“To have total loss of any work opportunities, and the incredible uncertainty that brings financially and creatively, has been devastating for artists,” says Theresa Tova, an actor, singer and playwright noted for, among other accomplishments, her award-winning play Still the Night. Today she is president of ACTRA Toronto, the largest branch of the Alliance of Canadian Cinema, Television and Radio Artists, which represents about 27,000 performers nationwide in the film, radio, television and new media industries.

The pandemic really magnified the fragility and precarity of the lives of performers, who often have to rely on secondary jobs to make ends meet while pursuing their passion, desire and need to create — to tell stories.

“We artists are the most precarious workers at the best of times. We have very modest incomes,” Tova explains. “To have everything pulled out from under you, from creative work that you live for to side jobs, which for many are in the service industry, has been absolutely petrifying.”

Recognizing the plight of its members, ACTRA, along with its industry partners in production, lobbied all levels of government to include self-employed workers like performers in government support programs. “They heard us and included us early on,” says Tova.

Indeed, ACTRA’s lobbying efforts were instrumental in ensuring artists were included in the federal government’s Canadian Emergency Response Benefit (CERB), which provided financial support equal to $500 per week to Canadians whose jobs were directly affected by COVID-19. ACTRA also lobbied successfully to ensure residual payments that performers receive for work done in the past were exempt from the $1,000-per-month maximum Canadians were allowed to earn under CERB before their subsidy was clawed back.

The Resilience of Actors

Despite the difficult times, the pandemic has also shown the resilience of actors and helped magnify the positive impact their work has on society as people watched television and online streaming services in record numbers. Netflix alone reportedly added 16 million new subscribers over a three-month period this year.

“It’s good to know that what we do is making a difference and providing comfort to people during difficult times,” says 84-years-young Canadian actor Pam Hyatt, who is acutely aware that she falls into the age category of vulnerable individuals during COVID-19.

“I don’t live in fear, but I do miss being able to hug my friends,” she adds. “If there is one thing that the pandemic has done, it has slowed us down. If there is a positive, it has given us an opportunity to really learn what’s happening in our cities, in our countries, and how things need to change. Now we have the time to take action, to educate ourselves and do something really productive and truly creative.” 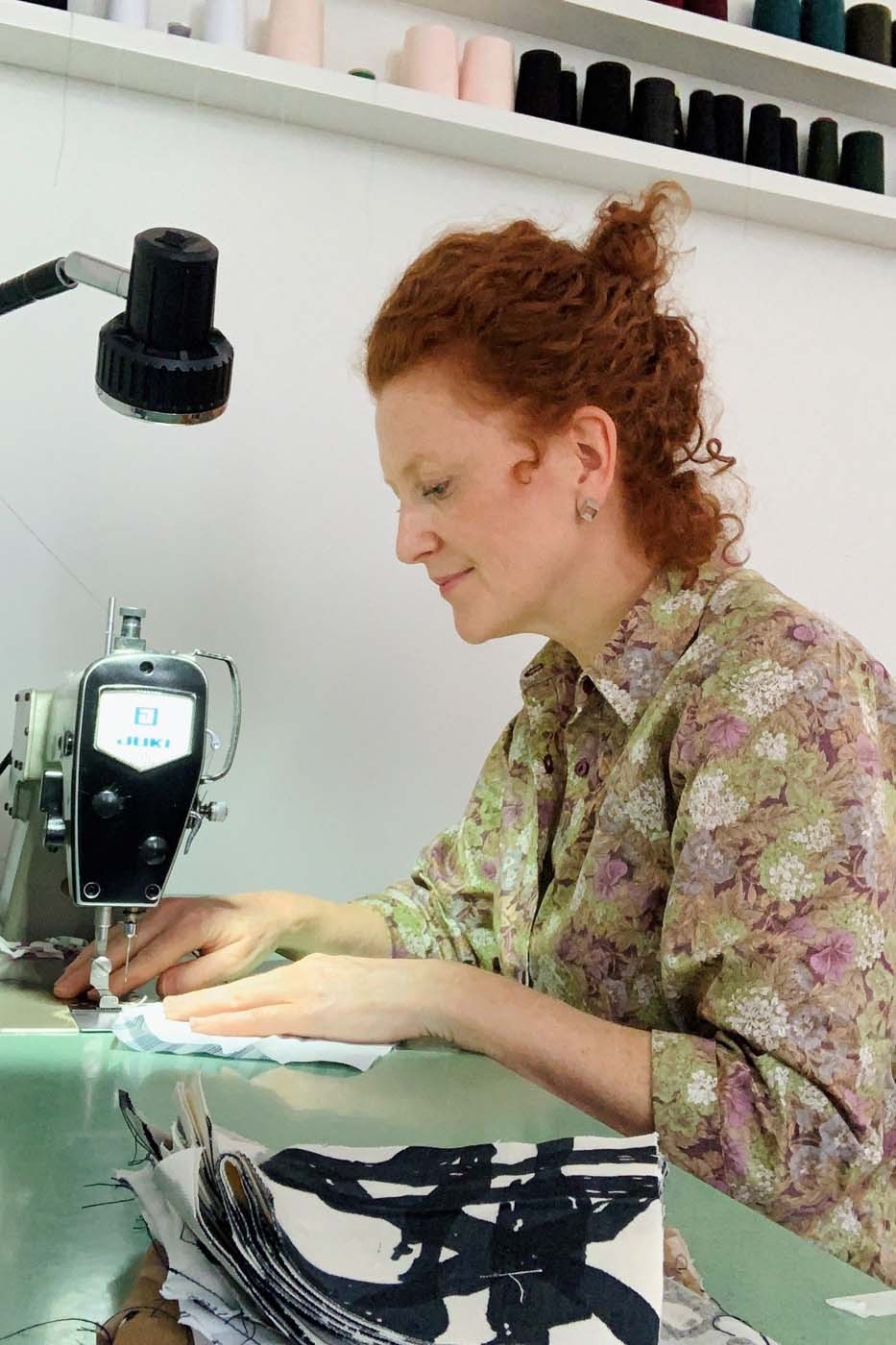 During this time of inactivity from work, aside from taking online courses and participating in industry webinars to keep their skills sharp, many actors have been busy in their local communities trying to help out during these uncertain times.

Take, for example, actor Joanne Vannicola, who helped set up a community food table, where the motto is: “Drop what you can, take what you need, no questions asked.” Then there’s ACTRA Toronto member Diana Coatsworth, who founded a group called The Sewing Army, a cadre of volunteers, many of whom are ACTRA members, sewing face masks and PPE.

What Will the Future Hold?

While the pandemic did shut down the majority of the industry, a small number of voice actors were able to work remotely from home studios doing voiceover on a limited number of projects. As the economy slowly reopens, performers in all genres are anxiously wondering how they will be protected when they return to set full time.

ACTRA Toronto has been working closely with its industry partners and government on the industry Section 21 committee to develop enhanced industry safety guidelines. Performers, unlike other workers, can’t wear PPE while working. For example, if actors are playing a couple in a scene, how do they do that realistically while social distancing?

Questions remain, but the optimism and resilience of actors is powerful. They are confident they will be back, bringing characters to life and creating new content in whatever the new normal will be. And their union is working hard to ensure that happens safely.

John McGrath is a freelance journalist and award-winning voice actor. He has been a member of ACTRA Toronto since 1989 and is Chair of ACTRA Toronto’s Act Your Age Committee for senior performers.