Best of the Union Press

We Keep Each Other Safe 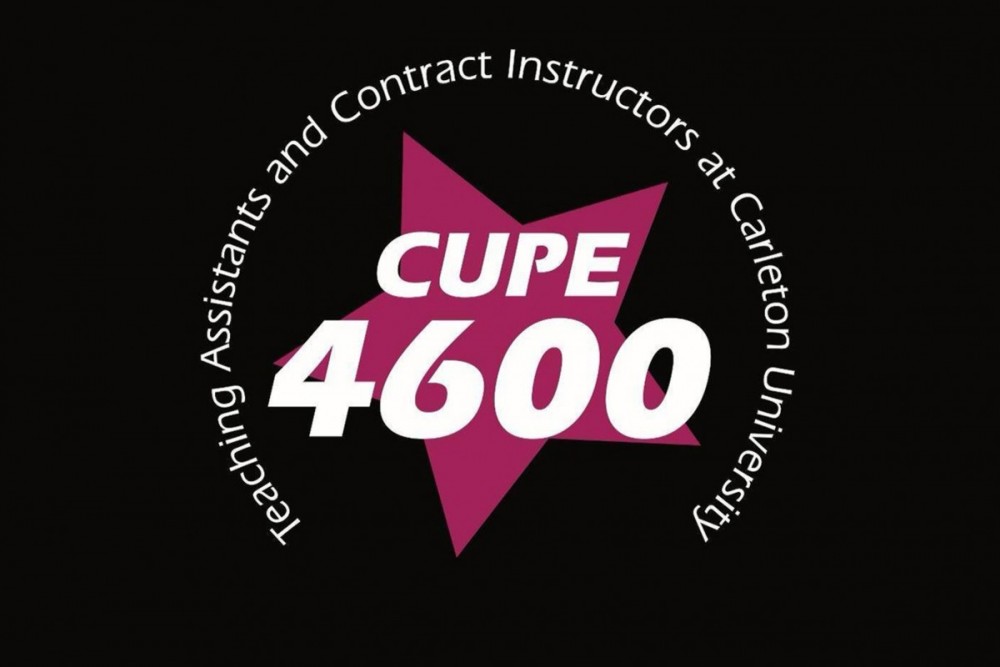 Many of our members live and work in downtown Ottawa, and are experiencing, firsthand, the violence and hate that has been on display in our streets since last Friday (January 28). That weekend we witnessed people marching with Nazi and Confederate flags, unchallenged by those marching with them. We watched footage of demonstrators proudly declaring themselves to be white supremacists., while not a single person in the crowd spoke up to denounce them. We saw clips of dozens of white people making a mockery of Indigenous culture, singing gibberish and dancing in a fake “drum circle.”

Our friends and neighbours were spat at and called homophobic slurs. Fellow workers were verbally assaulted and threatened, just for trying to do their jobs.

Protestors attacked the staff at the Shepherds of Good Hope, demanding they be given food intended for the houseless.

Today, many of us are unable to access the essential services we need to survive, as threats of violence have forced a number of schools, daycares, libraries, and community health centres to close.

And, we should remember that the weekend opened with the cancellation, due to safety concerns, of an interfaith vigil to commemorate the five-year anniversary of the shooting at a Quebec City mosque that left six people dead and 19 injured.

Demonstrators can make all the noise they want about vaccines or truckers, but we see them for what they really are: an angry mob fueled by hate and white supremacy, taking delight in terrorizing our town.

For many of us, these days and nights have been scary and frustrating, exacerbated by the feelings of isolation and separation caused by the pandemic. Figuring out how to respond to this kind of violence in our city can feel really hard.

Ultimately, the only effective way to push back against the rise of white supremacist violence is to affirm and strengthen our commitment to building powerful movements grounded in anti-racism and anti-colonialism — movements that actively support reproductive rights, Black liberation, Indigenous struggles, disability justice, queer and trans movements, and which oppose anti-semetism.

Today, as hate-fuelled individuals continue to occupy the streets of our city, CUPE 4600 finds strength and inspiration in the incredible work being done locally by groups like the Criminalization and Punishment Education Project, the Ottawa Black Diaspora Coalition, ROSE, the Coalition Against More Surveillance, Horizon Ottawa, the Asilu Collective, and all the other amazing organizations in this town that stay the fight, day in and day out, for a better city and a better world.

We keep each other safe.
Love and solidarity,
CUPE 4600

This is an edited version of CUPE 4600's original statement. It is published here with permission.