WHY 162 WORKERS DIED IN ALBERTA 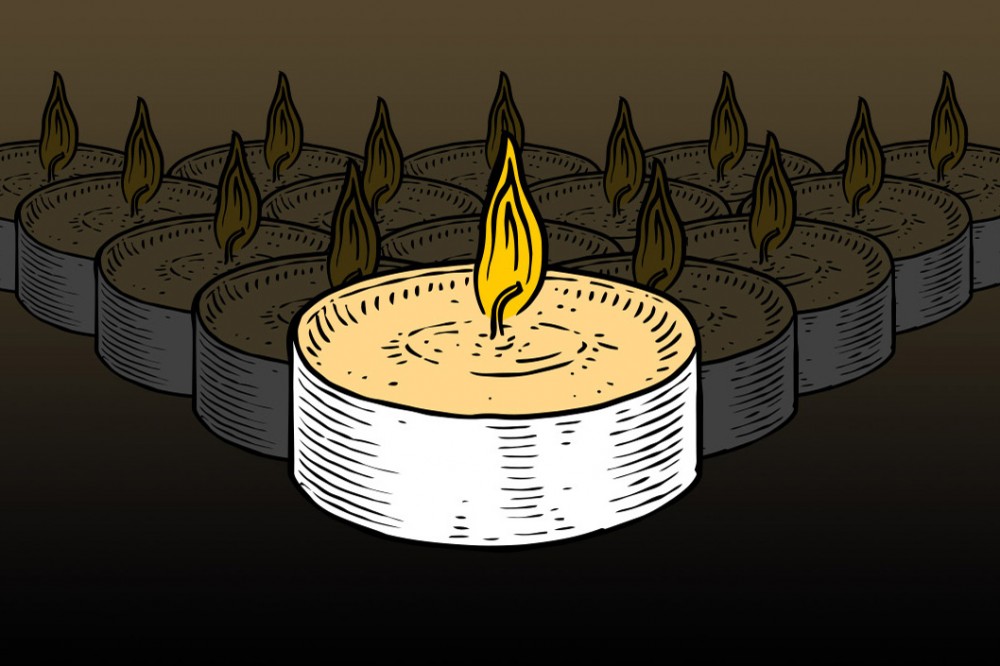 One of the things we don’t usually talk about on the April 28 Day of Mourning is why these workers — our friends and partners and our parents and sometimes our children — died on the job. We don’t talk about that because, maybe, it seems insensitive. Or it feels a bit disrespectful. But we should talk about it. We should talk about why they died, because that’s the starting point if we want to protect the living, so that next year we’re mourning fewer workers.

So why did 162 workers die — and tens of thousands of others get terribly hurt — on the job last year in Alberta? And why do so many deaths and injuries happen every year? In part, it’s because our employers organize our work unsafely. Basically, they’re endangering us. They put hazards in our workplaces that they know can injure and kill us.

How many of you routinely face understaffing, meaning you have to handle a patient or a client or a prisoner or a project by yourself, when really there should be two or three of you doing that job?

In the private sector, employers understaff to make a buck. It’s the profit imperative: they are trading our health, and sometimes our lives, for money. In the public sector, it’s a little different, right? Public-sector workers face understaffing because there is no political will to pay the true cost of public services, and so the costs get offloaded onto them. We see it in the form of wage freezes. And we see it in the form of hiring freezes.

Hiring freezes and the understaffing that they create translate into injury and sometimes death for public-sector workers. In effect, our bosses and the Alberta politicians they report to are trading our health to minimize public expenditures so they can cut taxes for corporations and for the wealthy. Even more frustrating, the government lets our employers injure us. Alberta workplaces are inspected roughly once every 17 years — and that’s way better than it has been historically. And, despite hundreds of deaths and thousands of injuries each year, the government prosecutes fewer than 20 employers each year.

What an insane way to enforce the laws that are supposed to protect people’s lives. It doesn’t work. We have 162 examples of that here today in Alberta. Maybe we figure that our fellow government workers — Alberta’s health-and-safety inspectors — are likely doing the best they can. And you know what? That’s probably true. They are doing the best they can, given the circumstances. What needs to change are those circumstances.

So how do we get there?

Those are some of the things that would prevent workers from dying over this next year.

Achieving those demands requires a concerted effort by workers and their unions. And it requires political courage — something Alberta politicians do not have these days, because we don’t take them to task for their cowardice.

Kill a worker, go to jail.

Bob Barnetson is a professor of labour relations at Athabasca University and the co-author of Health and Safety in Canadian Workplaces (2016, Athabasca University Press). This is an edited version of his speaking notes for the AUPE (Alberta Union of Public Employees) Day of Mourning ceremony in Edmonton on April 26, 2019.