BEST OF THE UNION PRESS 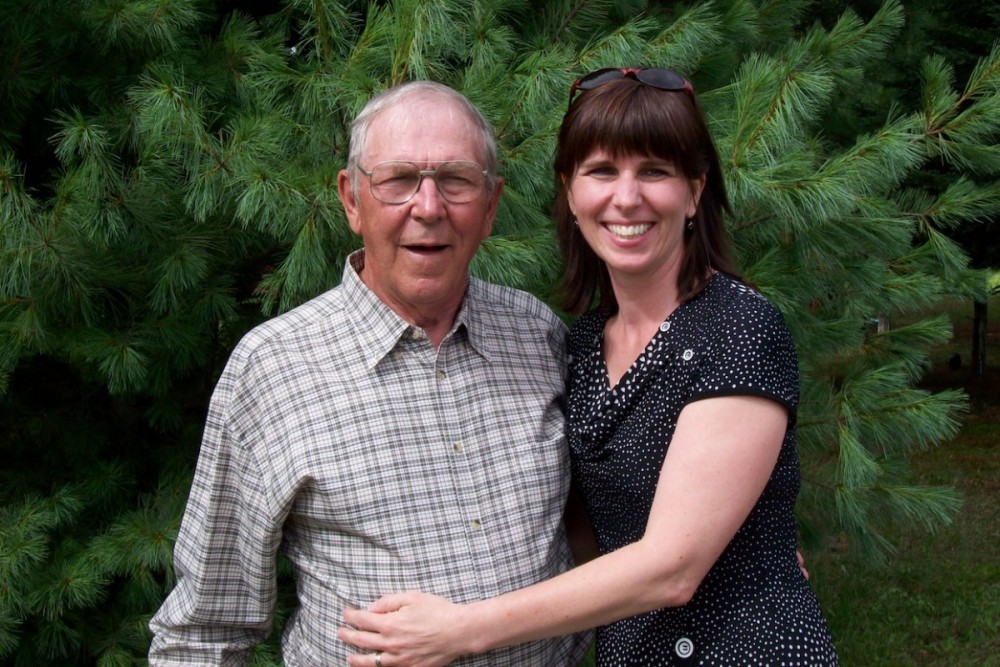 A decade-long campaign led by the daughter of a deceased uranium miner has led to victory for workers struck by Parkinson’s disease after being subjected to aluminum dust inhalation “treatments” by their employers.

Supported by her union, the United Steelworkers (USW), and other worker advocacy organizations, Janice Martell waged a relentless campaign to compel Ontario’s Workplace Safety and Insurance Board (WSIB) to recognize Parkinson’s as an occupational disease linked to the use of so-called McIntyre Powder in mining and other industries.

McIntyre Powder was an aluminum-based inhalant used between 1943 and 1979 in mines and other industries where workers might be exposed to silica dust. The theory, eventually proved false, was that inhaling the powder would protect workers’ lungs. Instead, it made workers sick, and led to many deaths.

The campaign, led by Martell, the USW and the Occupational Health Clinics for Ontario Workers (OHCOW), has finally achieved its goal. Ontario Labour Minister Monte McNaughton has announced the government will recognize McIntyre Powder–related compensation claims from former workers and surviving family members.

Martell’s father, Jim Hobbs, developed Parkinson’s after being subjected to  non-consensual McIntyre Powder treatments while working at a uranium mine in Elliot Lake, Ontario. Martell founded the McIntyre Powder Project and spent years trying to help her father secure workers’ compensation benefits, without success. The WSIB and Ontario government rejected such claims despite mounting scientific evidence demonstrating the link between Parkinson’s and the aluminum powder.

Following her father’s death in 2017, Martell vowed to continue her campaign for other McIntyre Powder victims. 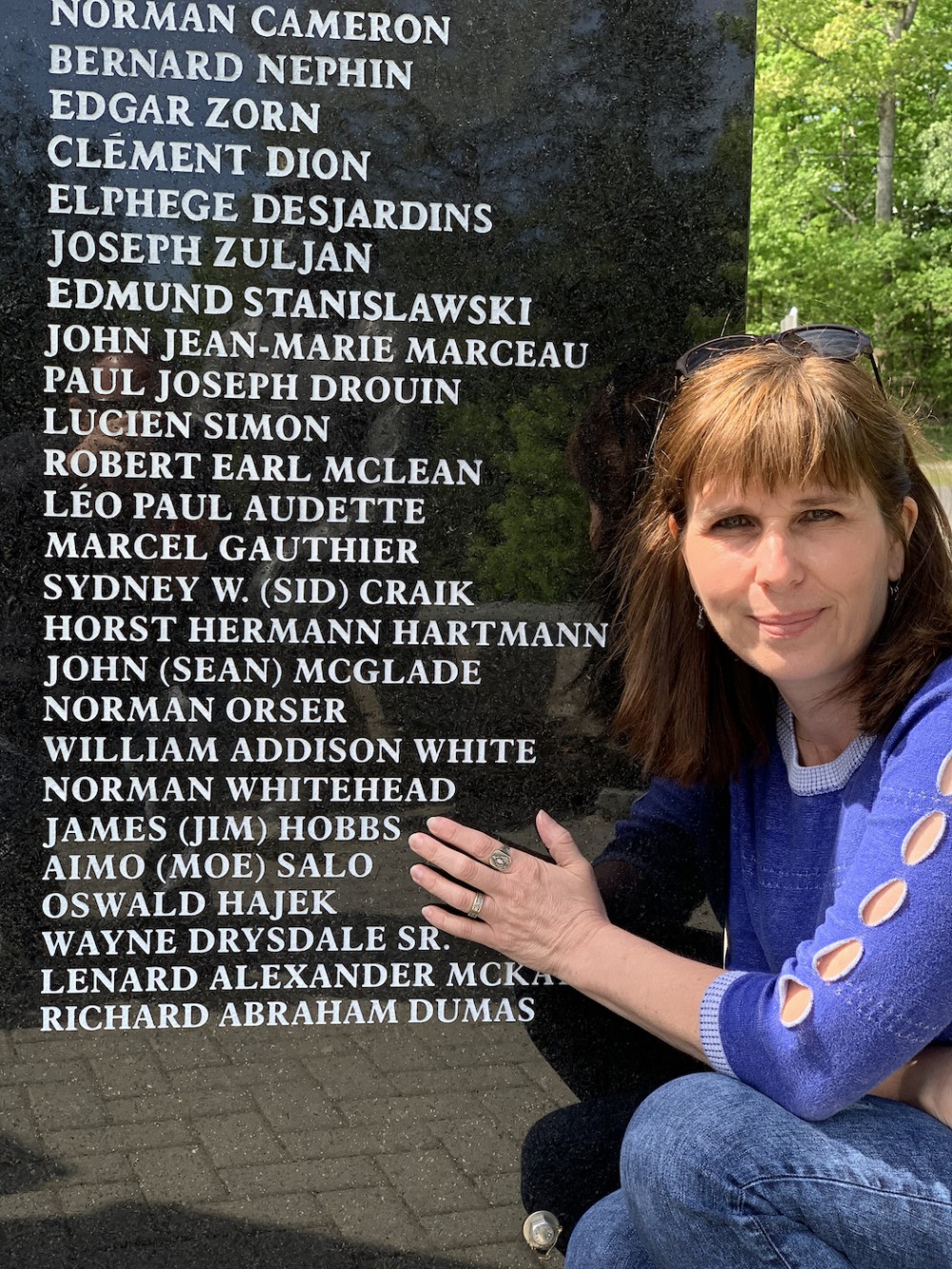 Janice indicates her father’s name on the Elliot Lake Miners’ Monument on May 24, 2021, the fourth anniversary of his death. PHOTOGRAPH: DON MARTELL

“My dad did not live to see this day, but it is a fitting legacy to a man who always enjoyed ‘breaking the trail’ during our winter walks, because he wanted to make the path easier for those coming behind him,” Martell said following the government’s announcement.

“Now, other workers who are struggling with occupational disease, and the families of workers who have died, will be able to pursue the compensation they deserve, and find some measure of justice,” she said.

“In my dad’s memory, I want to thank the United Steelworkers and the OHCOW for providing support and occupational disease expertise for these miners and their families.”

The USW partnered with the OHCOW to seek out those workers and families and to hold public “intake clinics” in Northern Ontario in 2016, which helped to confirm high rates of Parkinson’s and other diseases among the miners.

“This is a major victory for these miners and their families. It is the first time since 1994 that an occupational disease has been added to the WSIB’s presumptive schedules of recognized diseases,” says Myles Sullivan, the USW’s newly elected Ontario director.

“We welcome this long-overdue recognition of the harm done to these miners and their families. But we also reiterate our call for the Ontario government to expand the list of presumptive occupational diseases that also must be afforded this same status, according to scientific evidence,” Sullivan says. “We look forward to the opportunity to work with the government on making improvements to the compensation system that it has promised,” he added.

Visit the McIntyre Powder Project and the United Steelworkers for more information about this campaign.

This article originally appeared in Spring 2022 of Our Times Magazine. Support our work by subscribing today!