Kamala Harris and the Ashes of Empire 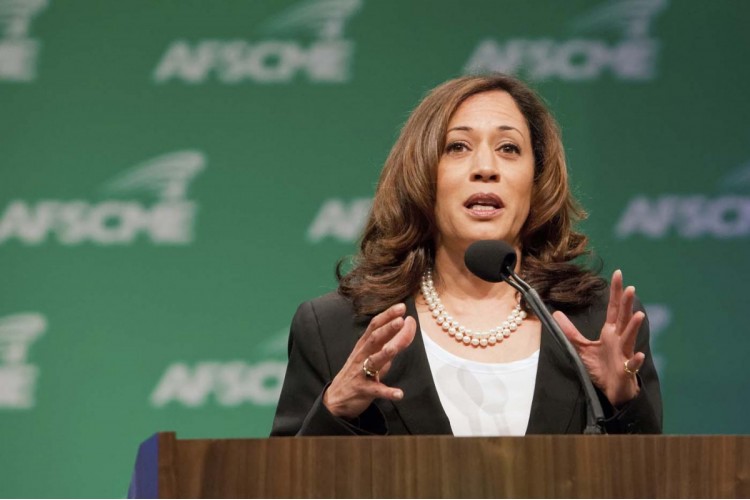 First, the disclaimer: yes, I know about the problematic record U.S. VP-elect Kamala Harris had as a prosecutor. And, yes, I know about the corporate capture of the Democratic party. All of it's true and not to be swept aside. But, at the end of the day, I doubt that anyone can seriously disagree with me that, of the mainstream political options in the U.S., the Democrats are preferable to the Republicans.

Lots of (virtual) ink is being spilled about Harris and her place in the pantheons of Black and Brown societies in the U.S. But, to me, the most striking aspect of who she is and who her family are lies in their histories of migration, histories particularly rooted in the British Empire and its decay and downfall. Like Obama’s father’s history, Harris’ family history is tied up with imperialism, colonialism and the mass movements for decolonization that swept through the world in the latter part of the 20th century. 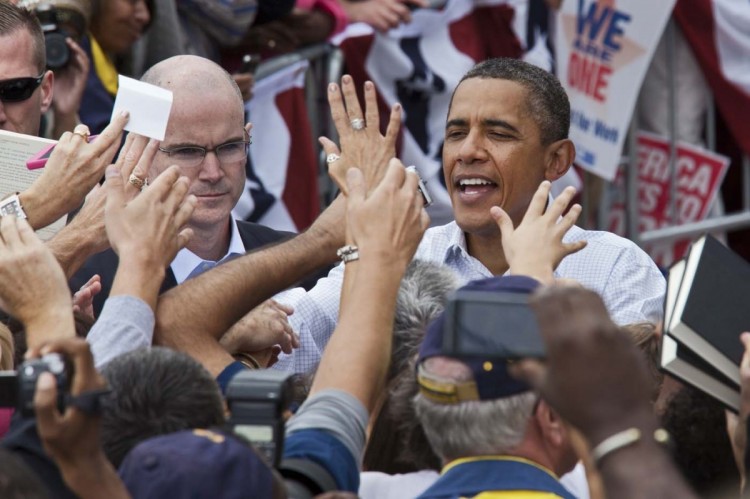 President Obama’s father, Barack Obama Sr., was born in Kenya, educated by missionaries, and ended up at the University of Hawaii on a scholarship that was intended to create a cadre of Western-educated administrators for the post-colonial Kenyan government. He studied economics at the University of Hawaii and at Harvard before returning to Kenya a few years later. His seems to have been a complicated and difficult life — he fathered multiple children, with multiple women, including Obama’s mother and another American woman he met at Harvard. Still, his life was clearly shaped by the history of colonialism, decolonization and Kenya’s post-colonial nationhood.

Kamala Harris’ mother and father are similar figures whose lives were and are written into the very particular context of the post-colonial histories of India and Jamaica. Very much like the senior Obama, Kamala Harris’ father, Donald Harris, was born in Jamaica and educated by missionaries there before arriving in the U.S. He too trained to be an economist and I’m sure that at least some of the hope that brought him to the United States would have been about training a new generation of Jamaicans who would be able to help the young country navigate its independence from Great Britain.

Unlike Obama Sr., young Donald Harris didn’t take up with an American but instead met and married Shyamala Gopalan, an Indian woman student at the University of California at Berkeley. In her victory speech on November 7, Kamala Harris eulogized Gopalan and acknowledged her influence, but I am fascinated by the political and societal forces that were in play on the campus in the 1960s — forces that brought together people from such disparate parts of the world who yet shared the history of British colonialism and their experiences of decolonization in India and in Jamaica.

Shyamala Gopalan’s Indian family jumps out at me. Unlike many earlier migrants from South Asia who came to North America from Punjab or who were shipped as indentured labour to the Caribbean from Bihar, Gopalan’s family is South Indian. Her grandfather was educated in missionary schools and became a civil servant for the colonial government. He went on to work for the independent Indian government after 1947 and was even deputed to work with a newly independent government in Zambia.

If this were a novel, I’d focus on what must have been a surreal trip taken by Shyamala Gopalan, Donald Harris and their two young daughters, Kamala and Maya, to this Indian civil servant’s home in Lusaka, Zambia, in the 1960s. I’d also want to do a deep dive into the caste-ism and racism that would have played out in Shyamala Gopalan’s marriage to Donald Harris.

There is rich material here for any historian, but the key takeaway for me is how Harris’ personal history — which includes her being taken to India and Jamaica as a child and teenager in the ‘60s and ‘70s, and then travelling to such places herself as a young adult in the ‘80s — is one that reflects the global dislocations of the late 20th century far more than it reflects the nativist turn in the U.S.

The U.S. prides itself on having unshackled itself from the British Empire early on; indeed, depending on who you ask in Canada, this is both the best thing about the United States, or its original sin! But the election of Harris is a delicious irony: this daughter of the collapse of the British empire is one heartbeat away from being both celebrated and reviled as the face of the American empire.

Empires rise and fall. Perhaps their most enduring legacies are the people they leave behind. And so, the world will be watching, to see not just what the Biden-Harris administration does, but also whether they understand that history straddles borders and nations.

This article originally appeared in Fall 2020 of Our Times Magazine. Support our work by subscribing today!