Climate Bargaining on (and off) Campus 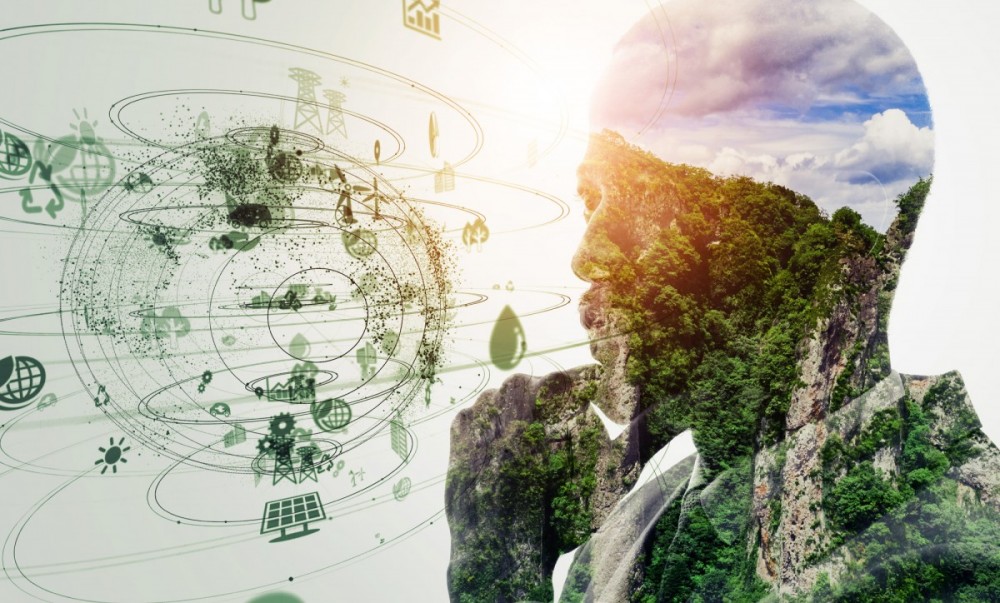 In December 2021, I facilitated a workshop for faculty associations across the country on how to organize and bargain for climate action. In the wake of summer wildfires followed by unprecedented fall flooding on both the east and west coasts, it garnered widespread interest and many people were surprised by the possibilities it presented for union-driven action. Though the workshop focused on colleges and universities, its lessons can be applied to most public institutions. Here are a few key takeaways:

People’s first thought when it comes to climate action in the workplace is often about how to reduce consumption and waste — everything from switching to recycled paper, to carpooling, to composting. These are all important and worthwhile initiatives, but unionized workplaces and the act of collective bargaining offer a more powerful way to tackle carbon emissions and pursue Just Transition, on an even greater scale. Besides, attempts to lower consumption often end up focusing on changing individual behaviours when our real power as unions lies in organizing collectively and changing whole structures.

This is especially true when it comes to colleges and universities. Exercising our power in those contexts does take a bit of creativity, though. After issues of individual consumption, the first (and sometimes only) goal that comes to mind for most people is fossil fuel divestment. It’s one avenue that’s received a great deal of media attention and it’s an important tactic (covered in my last column),  but focusing only on divestment can mean missing the forest for the trees. There are many other often bigger and more direct ways to lead on climate.

Canada’s 147 public universities and its 213 public colleges and institutes have a unique ability to drive climate action and to shape climate policy on a local, municipal, provincial and national level.

Colleges and universities are themselves significant sources of carbon emissions as their facilities run, and as staff, faculty and students travel, work, and live on campus. With thousands of employees, tens of thousands of students, a network of both office and residential buildings, a vehicle fleet, cleaning and food services, campuses have a scale of operations that rivals many towns. Often their operating budgets are larger than those of towns and cities. Plus, they have their own governance structures and a degree of autonomy. 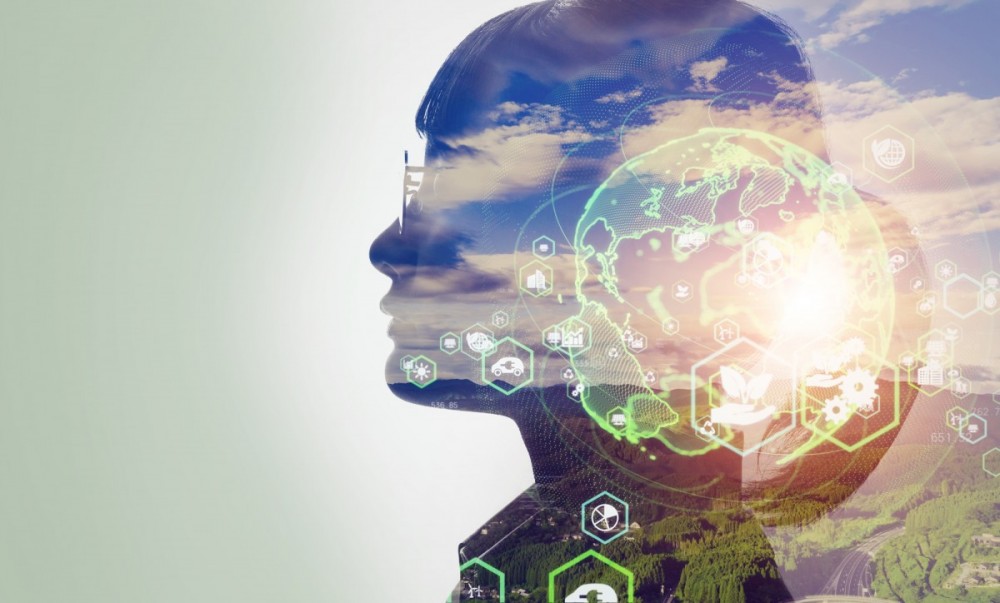 Universities and colleges are also some of the largest institutions in their towns and cities. Their policies on staffing and procurement both directly and indirectly impact the surrounding ‘ecosystems.’ With their purchasing power, they can choose to source everything from office supplies to food from local and more sustainable producers, thereby directly reducing emissions, supporting low-carbon initiatives and investing in local job creation. Because of their scale and prestige, universities and colleges that adopt such procurement policies will also create a “knock-on” effect, influencing other institutions to do the same.

The Cleveland model is a brilliant example of this: a region’s anchor institutions, like its universities and hospitals, use their purchasing and investment power to support worker-owned co-ops that produce everything from local organic food to community-generated renewable energy. The combined and sustained support help these initiatives to scale up and create good, unionized jobs.

We can’t adopt the Cleveland model overnight, but we can gradually shift policies at large public institutions to help it take root.

It’s one thing to examine how our institutions can change and another to get them to do it. Collective bargaining should serve as a key strategy here, as any changes that are won through bargaining become legal agreements enforceable through grievance and arbitration.

Negotiating language around climate change may seem controversial because doing so is a departure from the traditional priorities of wages and working conditions. Employers will certainly argue that climate action doesn’t belong on the table. However, unions in recent years have made strides on what can be won through bargaining. In 2020, Brock University Faculty Association (BUFA) won bold language towards Indigenizing the university, including criteria for a PhD or graduate degree equivalency for Indigenous knowledge, and the recognition of diverse forms of Indigenous scholarship as counting towards tenure. Outside the post-secondary sphere, unions like Unifor Local 1133, representing forestry workers, have won the creation of joint employer-employee environmental committees mandated to make their workplaces more sustainable. Still others have won sustainable transit policies and benefits, commitments to tackle air pollution and more. Work in a Warming World (W3) has compiled a database of “greening” clauses in Canadian collective agreements.

The language in W3’s database is modest, but many unions are getting ready to bargain for bolder changes. Several faculty associations are preparing demands that their university generate renewable energy or become carbon neutral by a certain date. They’ll also be pushing for more green space and more food production on campus, and that university buildings be retrofitted (creating jobs for another campus union). It’s early days and it will take skilled organizing to win these commitments but that organizing could lead to many other unions following suit and putting climate on the bargaining table.

James Hutt is a member engagement, organizing and outreach officer for the Canadian Association of University Teachers (CAUT).

This article originally appeared in Spring 2022 of Our Times Magazine. Support our work by subscribing, advertising, or donating today!