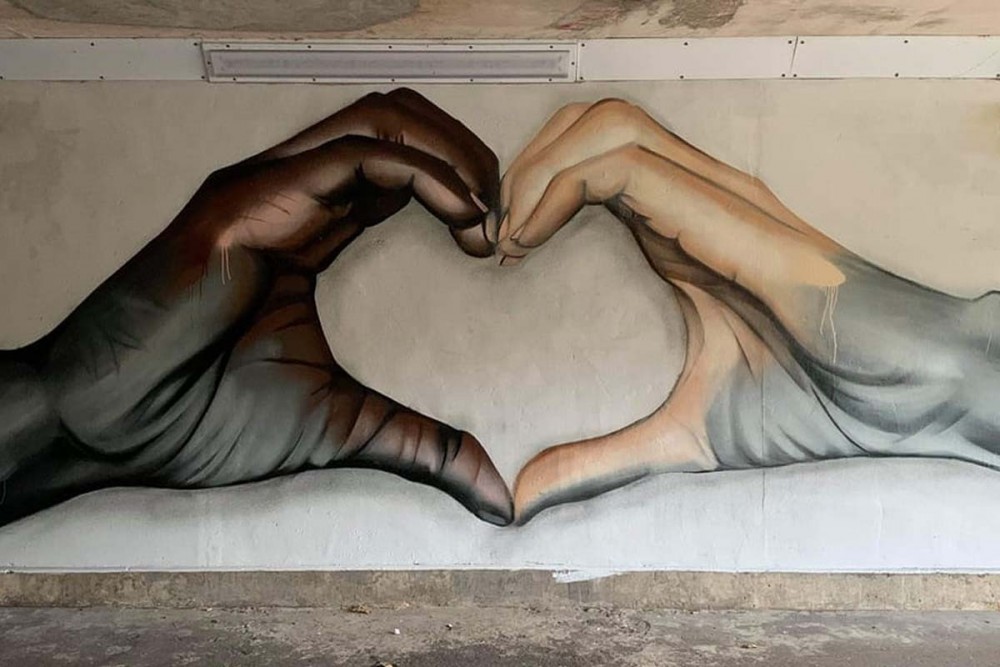 There is a battle underway in England over what the nation stands for and to whom it belongs. Coming to a head at the time of the 2016 referendum on the UK's membership in the European Union, and in its aftermath, the battle has been amplified during the COVID-19 pandemic. The pivots are race and immigration, and the need to work together against exploitation and oppression has never been greater.

“Sometimes we have to do the preparatory work,” Angela Davis reminds us, so as to be organized when the chance comes to push to change the agenda, “even though we don’t yet see a glimmer on the horizon that it’s actually going to be possible.” Her words offer a way forward in the face of powerful racial nationalist perspectives emerging from corporate-owned media and many parliamentarians.

Recent expressions of racial nationalism range from high-level government threats to bring in the navy to prevent people trying to cross the English Channel in search of asylum, to Blue Labour-influenced criticisms of immigration and ethnic diversity.

Proponents of racial nationalism argue that believing people can co-exist peacefully in all their difference, and with equal rights and representation, is a position that emerges from rich, comfortable people, a “cosmopolitan elite,” and should therefore be dismissed. This elite, so the racial nationalists argue, is based in metropolitan cities, especially certain parts of London, and is comfortable with everyday multiculture and with immigration. Meanwhile, England’s “indigenous white working class” has been ignored or dismissed, and its “legitimate grievances” must be addressed.

Though portrayed as having been silenced by the powerful, racial nationalism is often scripted by highly paid London-based journalists. It has a home in the best-selling newspapers and in the current leadership of the two main political parties. An outside observer scanning British mainstream media would be hard-pressed not to conclude that, as Britain moves towards “taking back control” of its borders at the end of the Brexit transition period on December 31, 2020, racial nationalism is the mood of the nation.

Seeing All Humans as Human

Look a little deeper, though, and you’ll find a non-elite cosmopolitanism alive and kicking. This position, one that wishes to see all humans as human, exists alongside and interacts with ongoing violent racisms as well as more subtle ones. As sociologist Les Back has shown through the example of the monthly silent walk by survivors and bereaved relatives following the Grenfell Tower fire in 2017, hope can emerge from anger.

“A unifying stillness is maintained with gentle vigilance as mothers push their children in buggies, families walk together, teenagers stroll solemnly and dog walkers offer whispered apologies for tripping up fellow marchers behind them,” writes Back. “The multiculture of crowd — of all ages — is unobtrusively inspiring. A public choreography of what Martin Luther King, Jr. called ‘fellow feeling.’”

It is significant, also, that since the brutal murder of George Floyd by Minneapolis police, Black Lives Matter demonstrations in the UK, as in the US, have been multiracial. 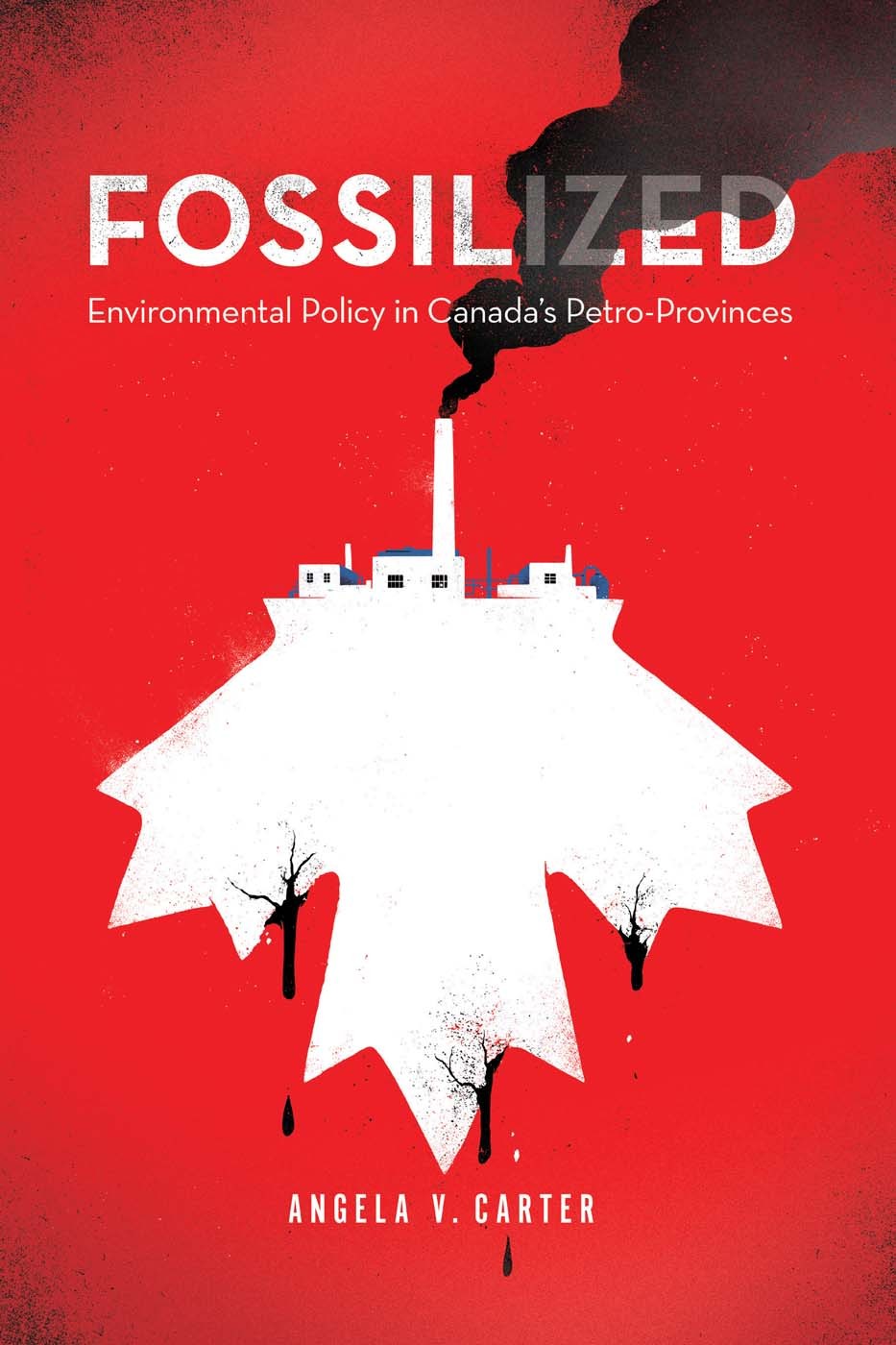 In my new book, Stories from a Migrant City: Living and Working Together in the Shadow of Brexit, I draw on eight years of research in a small, Leave-voting, English city to remind people about England’s multi-racial, multi-lingual, multi-nationality, multi-status working class. The book offers vignettes of everyday urban multiculture — among them moments when workers came together to push back against the excesses of management through algorithms in the city’s warehouses.

Among these workers was Judita Grubliene, who objected to the way one manager tightly policed toilet breaks. Grubliene shared this story of collective action: “‘[H]e is waiting for you near the toilet and when you’re coming back he is showing you to the clock and he’s saying you spend more than five minutes, you can’t spend so long time in the toilet’. More than this he discriminated against people from different national backgrounds. ‘I prepared at home a form, claim for him about discrimination and I wrote everything, all things he was doing with us in discrimination way’. She remembered that between five and seven colleagues joined in with her. They varied in background, including people with Turkish, Lithuanian and Latvian nationality. She knew these colleagues as friends and would meet up with them after work.”

Who is “migrant” and who is “local”? This research ruptures these categories. It acknowledges the racially differentiated ways in which national borders operate and the ongoing racist violence of a hostile environment, one which includes immigration detention and deportation. But through listening to over a hundred people’s stories it also draws attention to the common experience of displacement in many people’s lives, whether they are moving between places, or staying in a place unable to leave while the place itself changes.

It quickly became known during the pandemic that disproportionate numbers of people racialized as Black and Brown were dying from coronavirus. As with international migrants, many racialized people are key workers in historically low-paid, low-status occupations and are endangered by having to continue to work in unsafe workplaces when others are locked down at home. As my research shows, sharing stories helps us to see each other as complex humans rather than simple categories.

Our shared stories can equip us to work together, rather than succumb to divisive narratives, and to contest the depredations of contemporary capitalism, among them the conditions giving rise to racial nationalism.

Ben Rogaly teaches in the Department of Geography at the University of Sussex, UK. Our Times readers may be interested in his recent short piece ‘Working-class unity’ and in his response to a review symposium on Stories from a Migrant City in the radical geography journal Antipode. Ben can be reached on Twitter via @rogaly