The Can-Gatto (Cat-Dog) of Italian Politics 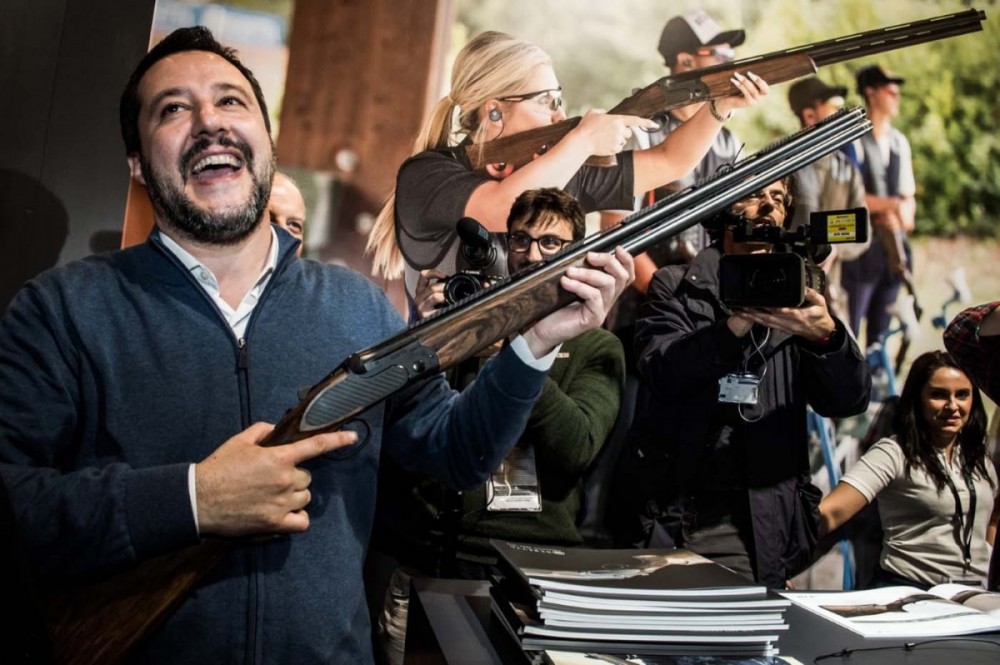 Populism is invoked so often that its meaning has been stretched beyond all recognition. Italian political scientist Giovanni Sartori coined the term “can-gatto” (a cat-dog) to describe a category created by lumping cats and dogs together because they share certain attributes, when no such creature exists in nature. In Italy, as elsewhere, populism has become a can-gatto concept, one that treats different political phenomena as though they were the same thing.

Even Benito Mussolini and Silvio Berlusconi are increasingly described as populists, because both leaders sought direct, rather than mediated, contact with “the people.”

There has been much debate about populisms of the political right and left in Italy. Although populism is mainly associated with the right, one could argue that the left, too, used to tap into an entrenched idea of virtuous and hard-working people struggling against exploitative elites.

Populism in the country today is most closely associated with two parties — the League and the Five Star Movement (M5S). The first was born in the 1980s as a secessionist party of the “hardworking” and prosperous North but has, over time, become a far-right nationalist, anti-immigration party, with the charismatic Matteo Salvini taking over its leadership in 2013.

M5S, founded by the comedian Beppe Grillo, is a far younger movement that many consider neither left nor right, though its environmental and egalitarian demands have attracted many former left-wing voters.

These two parties triumphed in the 2018 election, together attracting more than 50 per cent of the vote. The League dominated in the North and M5S in the South. They governed together for slightly more than a year until the alliance fell apart. In 2019, M5S and the centre-left Democratic Party formed a coalition government, but public support for M5S is plummeting. Not only is the League benefitting, so too is the neofascist party Brothers of Italy, which is gaining more followers for its brand of xenophobic nationalism.

The League and the Brothers of Italy find considerable support among working-class voters, and those experiencing precarity and unemployment. Both parties will likely make additional in-roads into the lower middle-class. 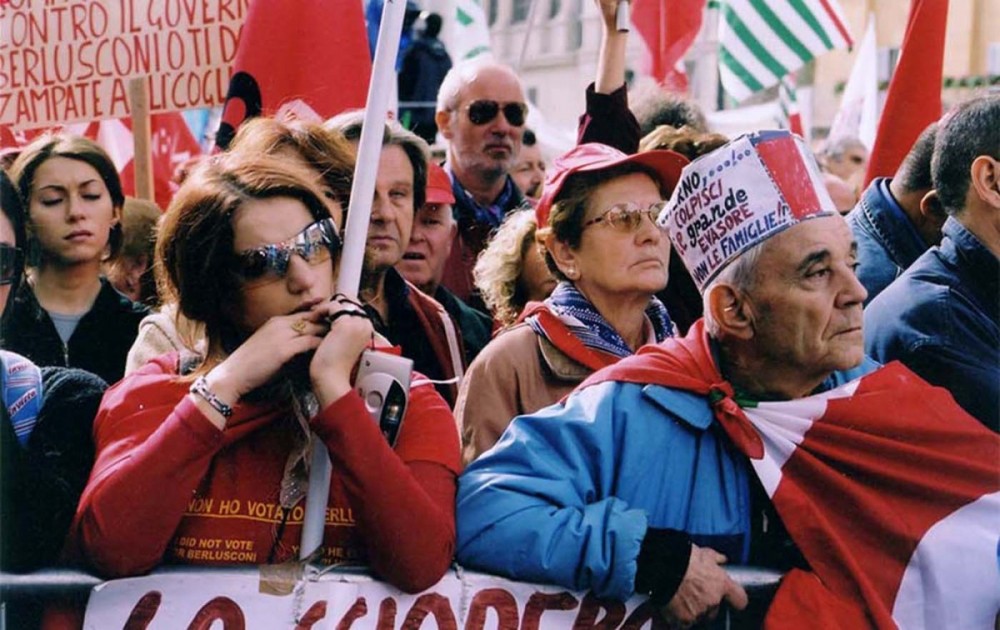 At that time, many union activists in the region were already voting for the Northern League (rebranded as the League in 2018 to broaden its appeal) without any sense of there being a political contradiction in doing so. They felt that, while the union was defending their workplace interests, only the Northern League was responding to their rising concern over immigration, factory relocations, increasing social inequality, and a perceived end to social mobility. In contrast, they saw the Democratic Party as a party of professionals, civil servants and intellectuals. The union activists we interviewed spoke of it as a party foreign to, or even one that abhorred, working-class culture.

The League is rooted in small and medium-sized industrial towns, part of Italy’s model of “diffuse industrialization,” which until the Great Recession of 2008, was the backbone of the Italian economy. These were areas where small and medium-sized businesses flourished. The “Italians first” discourse of the League has resonated among those “left behind” by globalization. There is therefore a territorial divide between the League, popular in small and medium-sized towns and the countryside, and M5S, which is strong in the suburbs of big cities. Centre-left and radical left parties have largely been reduced to the urban centres and the well-educated. Some believe that the left needs to embrace populism if it is to be revived.

The rise of Italian populisms is a disease of democracy or, as political scientist Luigi Di Gregorio has termed it, a “demopathy.” But that rise also reflects the defeat of both the political left and the union movement in Italy. Anthropologist Fabio Dei has written that populism is fed by a “sense of lost community.”

It is not yet clear how closely Italian populism is linked to the deindustrialization of old industrial areas, as is clearly the case in other countries.

What we do know, interestingly, is that the old industrial cities that were first to deindustrialize, such as Turin, Milan, Genoa, and Venice, have been the most resistant to populism. There, the old working-class solidarities have persisted, even being transmitted to the next generation. But this is slowly changing. Sesto San Giovanni, an industrial town adjacent to Milan with one of Italy’s highest concentrations of union members, recently voted in a mayor from the League, while Turin, Italy’s “motor city,” elected a mayor from M5S. The former blue-collar district of Marghera, once the fortress of the left and the workers’ movement in Venice, saw a surge in support for right-wing populism during the September 2020 municipal election.

What is clear is that populism thrives most where work is hard to come by and living conditions are deteriorating. It is in these places that the “sense of community” must be recovered.

Gilda Zazzara teaches Labour History at the Ca’ Foscari University of Venice. Her work on the Italian labour movement focuses on how deindustrialization processes are affecting working-class agency and identity.