How I Became a Climate Activist 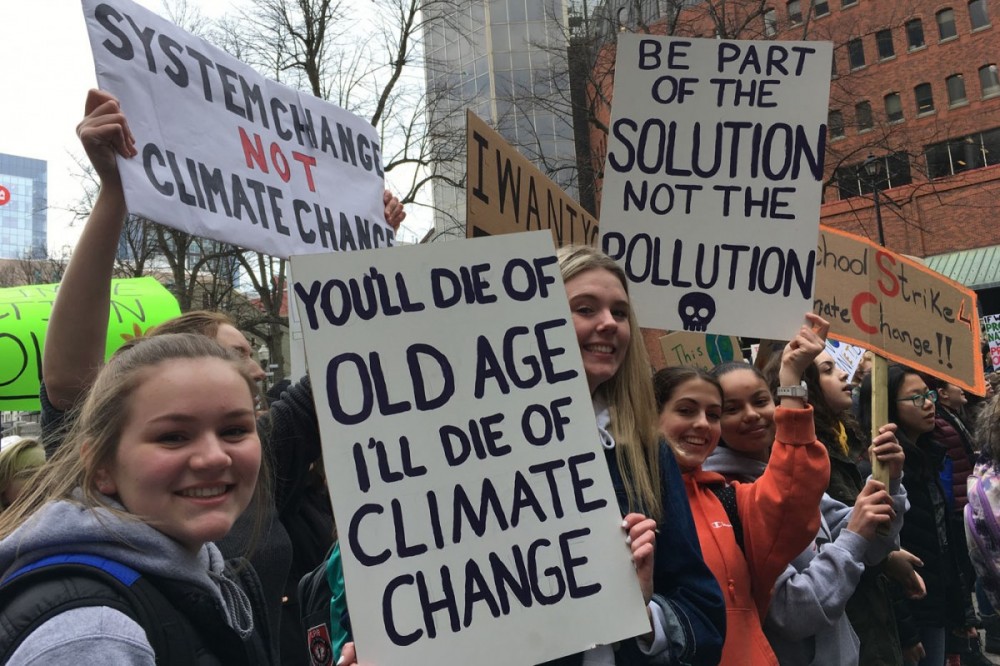 For years, I considered myself a bad climate activist. Sure, I went to meetings, organized demonstrations and pressured politicians. I read books and took classes, learned about feedback loops, carbon budgets, and what the difference between 1.5 and two degrees Celsius would mean. Still, climate change wasn’t what got me out of bed in the morning or what kept me showing up to protests. For me it was always about the people — our loved ones and how difficult their lives already were. Climate itself was secondary to that.

A friend asked me recently how I first became aware of and concerned about climate change, and where I found the motivation to keep organizing against it. These were good questions and at first they stumped me. Growing up working class, I didn’t have any deep connections to the “environment.” That was for rich kids from Ontario who had gone to summer camp and on week-long canoe trips. I appreciated the ocean. It was both beautiful and fearsome, but it was far from my mind, all the same. And certainly, the notion of saving the planet didn’t do anything for me. The iconic images of starving polar bears on shrinking glaciers had little to do with my life in the west end of Halifax.

It wasn’t until second-year university that I began to take an active interest. A friend at the time went to the UN climate negotiations. The stories she told me when she came back were horrifying. I watched, along with most of the world, as world leaders bowed to corporate pressure and passed on a chance to avoid the worst impacts of climate change. 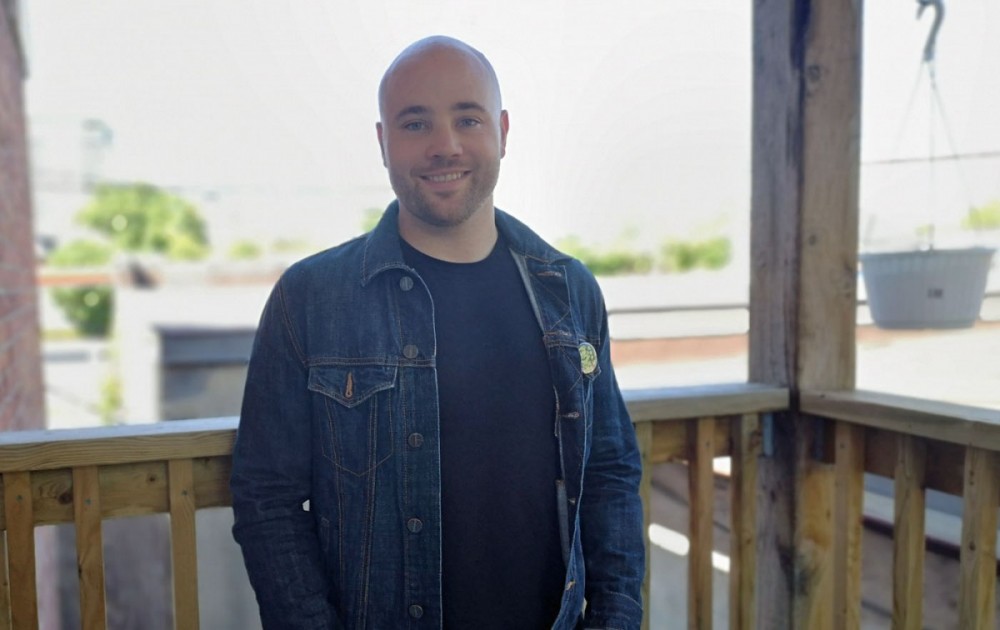 “I saw that organizing around climate justice was a way to address the worst inequalities.” PHOTOGRAPH: YAFA JARRAR

Then, two years later, in 2011, I went to the climate negotiations myself. The experience was like having all the joy and hope ripped out of your body every day for two weeks. I attended the summit with brilliant scientists and researchers who mapped out the impacts of climate change and exactly what we had to do to avoid them. And then I watched as governments did the opposite and blocked agreements.

I watched as the President of Tuvalu pleaded for industrialized nations to take action, to prevent his small island nation from sinking into the ocean.

I watched as students from Nunavut stood and told the negotiators how the melting Arctic threatened their people’s entire way of life.

Then I watched as Peter Kent, the Conservative Environment Minister at the time, announced that Canada was pulling out of the Kyoto Protocol. Inadequate as the protocol was, it was still the only binding international agreement aimed at reducing greenhouse gases.

We all knew the facts. We knew that two degrees of warming was essentially rolling the dice on our collective future, and world leaders had just decided to continue with business as usual — on towards 4 degrees of warming. By the end, all of us on the youth delegation felt numb. We were all in our 20s, most of us younger than 25. We knew the negotiators were not negotiating away their future, but ours.

I remember getting drunk and sitting outside the hostel that night, grappling with the enormity of the situation. Realizing that the future of the people and places we loved was being put at risk. I sat there with a friend from Newfoundland. We talked about how rising sea levels and hurricanes would devastate Halifax and St. John’s. We knew then, too, how climate change would devastate fishing, forestry and tourism industries, and what that would mean for the lives of so many people in our provinces. It all felt too big and too awful. We threw beer bottles against the alley walls, smashing our frustration and helplessness into a hundred pieces below the night sky.

After that, climate change was immediate and personal to me. It became less about climate in the abstract and more about climate change being a terrible exacerbation of the injustice and inequality I saw around me. It was clearly poor people with few options who were going to be hit first, and hardest. The goal of climate organizing, for me, then became all about building poor and working people’s power: the power to decide what our communities look like and who controls their resources — understanding how our environments contribute to our work and wellbeing.

Fortunately, the way we talk about climate change and its impacts has changed. When I started getting involved 12 years ago, the focus was on nature. On wilderness as something separate and apart from its inhabitants. Perhaps not surprisingly then, climate activists were (and in some cases continue to be) largely white and middle class.

By the time I went to the UN summit 2011, the climate justice movement was already taking root. Instead of a moral appeal to preserve nature, climate justice grounded all environmental problems (as well as their solutions) in the social and material relations of people. The issue wasn’t greenhouse gas emissions, but the economic system that treated natural resources and human labour as externalities.

While the UN climate negotiations were a failure, the organizing around it was incredibly successful. I met the most brilliant and fearless organizers, who stole the media and forced world leaders to pause. I was blown away by educators, artists and researchers who were dedicating their lives to challenging climate change, and to building a future founded on justice for all. I saw that organizing around climate justice was a way to address the worst inequalities and put power back into the hands of working people. That potential, that power, is what motivates me.