GM Workers Can Lead Us into the Future 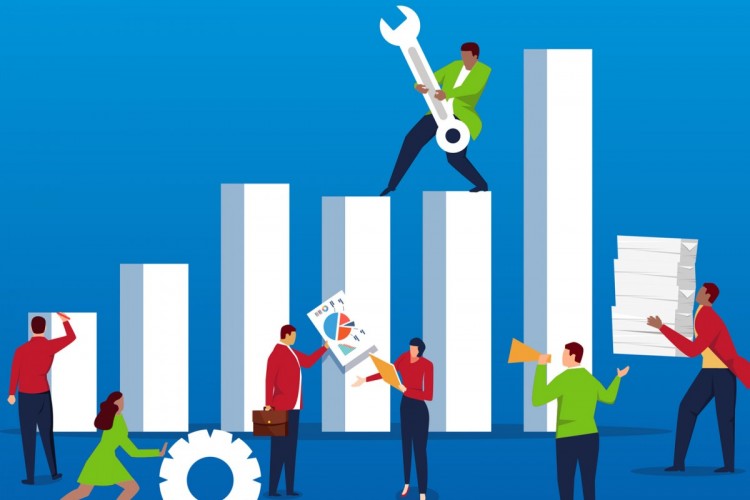 General Motors’ announcement to halt production at its award-winning assembly plant in Oshawa, Ontario, has provoked a mixed, but predictable response from the Ontario and federal governments.

There are the fatalists, who see the planned closure as part of a long-term process of industrial decay linked to global corporate strategies beyond the reach of the Canadian government. This group admits that there are near-term economic and social consequences to the decision, but they simply accept these as a feature of global economic competition. To them, the global economy is something ‘out there.’ It acts on state officials and workers, totally beyond their control.

Then there are the preservationists, who addressed GM’s decision in terms of high energy costs and oppressive corporate regulations. They see in the planned closure the opportunity to protect and advance a political and economic agenda based around a very familiar sets of axioms: low taxes, deregulation, privatization and cheap (i.e. dirty) energy.

But this mixed bag of political messaging actually hides a wider policy convergence: Both factions, the fatalists and the preservationists, stridently accept a narrow economic agenda based on securing the (always) temporary allegiance of foreign multinational corporations.

Thus, we are dealing with a serious lack of political imagination rooted in a crude but common myth, one which holds that the political and economic spheres of social existence are entirely separate: The market sphere, driven by a particular set of base individual impulses, pushes naturally towards efficiency and is the sole source of economic gain and prosperity. The political sphere, influenced by short-term goals and self-seeking special-interest coalitions, not to mention power-hungry bureaucrats, pushes uncontrollably towards inefficiency, red tape and economic stagnation. The state is carnivorous — a constant threat to economic development. That threat can be staved off only by containing political intervention or, better yet, wiping it right off the map.

Once we accept these artificial terms of debate, the political solutions to current forms of de-industrialization and economic destabilization can’t help but fall into the two limited categories of fatalism and preservationism. Our economic policy can do no more than either actively or passively accept the conditions already set out for us by global corporations.

The problem is this: the resulting policy options often don’t work for real people — even when they include retraining programs and extended EI premiums. In Oshawa, many of GM’s former workers, cast aside by previous rounds of corporate restructuring, have re-entered the workforce, but only in lower-paying, more precarious service-sector jobs. The retraining programs they were promised have, at best, been chronically underfunded. EI payments have failed to better these workers’ economic circumstances because these payments can only replenish lost wages if other good jobs exist.

Worse still, the politics of fatalism and preservationism have nourished xenophobic and anti-immigrant sentiment. Sometimes more intentionally, as in Trump’s America, and sometimes more unintentionally, as people search for explanations for their deteriorating economic fortunes and become vulnerable to political parties eager to target voters using the politics of fear and division.

So, how can we move beyond these artificial terms of debate and find real solutions?

1. We need to detach economic policy from the idea that the state and the market function in opposition to one another.

The reality is that even after 40 years of so-called market-friendly politics aimed at cutting corporate regulations and reducing spending on social programs, states still carry out many critical economic functions. For example, they manage economic growth through interest rate decisions (made by independent central banks) and steer the economy by designing the trade and investment deals and international institutions that make possible and govern the ‘free’ movement of capital and goods.

It is not the simple retreat or expansion of state or market boundaries that shapes economic opportunities. What does are the conditions set by state actors and the particular ways in which different policy agendas express state authority.

2. We need to look at the specific direction and nature of state economic policy: What objectives currently inform economic intervention? How do these objectives uphold particular interests?

Today’s economic policy agenda obscures the tremendous growth in technocratic state management. As more democratic and less insulated branches of the state have been attacked as being inherently inefficient, a growing cadre of technical experts has been quietly filling the vacuum. Guided by narrow economic ideas, these experts have supported a pro-corporate, anti-labour agenda aimed at creating a business-friendly environment. The resulting de-democratization of economic policy has lined the pockets of wealthy shareholders and intensified workplace exploitation.

3. We need to strategize a democratically renewed vision of the public sector.

To start, this means crafting economic programs around the kind of state planning that contributes to long-term economic- and social-development goals. (These goals will also have to be explicitly developed). This state planning must challenge workplace exploitation. It must also acknowledge how rigid, top-down bureaucratic structures strangle popular engagement and disconnect economic plans from the communities they are intended to serve. Such planning includes supporting infant industries in key sectors. More broadly, it means actively managing and organizing strategically located industries, particularly in transportation, financial services and construction, with the twin goals of developing existing economic capacities and building new ones. 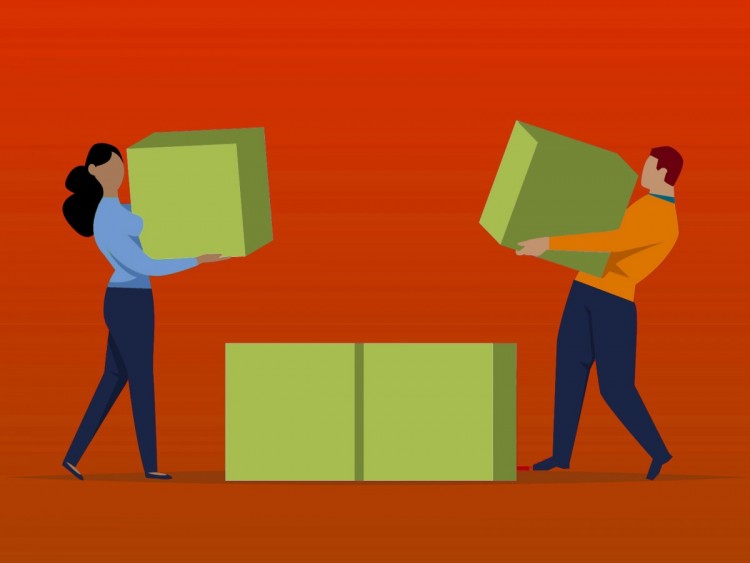 In Oshawa, this means looking forward. It means moving beyond extending platitudes to workers and beyond reproducing the same narrow strategies that have contributed to GM’s long steady departure.

It means contending with the closure of GM as a political opportunity and starting with these questions:

This strategy views GM’s reorganization in wider terms, as part of a broader economic agenda that addresses the concerns of workers and communities across the country — and internationally.

With carbon dioxide emissions soaring and the average global temperature already more than 1 degree Celsius above pre-industrial levels, this economic agenda can’t help but include a comprehensive green program based around the total decarbonization of the economy. This entails moving towards the type of creative planning promoted by, for example, the Delivering Community Power campaign and developing a comprehensive Green New Deal for Canada.

Developing this type of economic program is not impossible, and doing so would not be entirely unique (see, for example, Canadair Ltd). But as we shed the market fundamentalism buried into our broken politics, we must broaden our imaginations. We must move our policymakers beyond fatalism and preservationism.

Scott M. Aquanno is an assistant professor in the political science department at the University of Ontario Institute of Technology.

For more information on a Green New Deal for Canada, see what groups like the Green Economy Network, the Good Jobs for All community-labour coalition, 350.org and The Leap are doing.